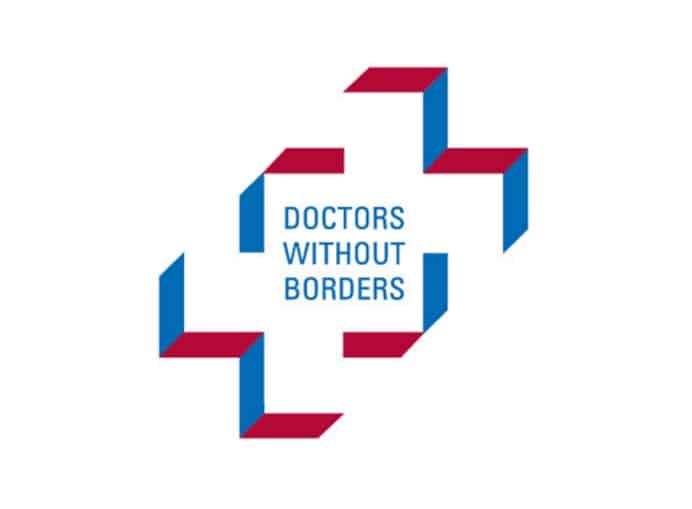 Bart Janssens, MSF director of operations, expressed concerns by this move saying it “will deprive thousands of people of lifesaving medical assistance.”

Editor’s note:  After tracking the operations of this organization inside Syria, we aren’t one bit surprised.  Maybe now we know why the Americans blew them up after all.  There is much more going on there than simply medicine and this is a credible story.

MOSCOW, October 25. /TASS/. The committee for accrediting humanitarian missions of the self-proclaimed Donetsk People’s Republic (DPR) said on Sunday it had withdrew accreditation from Doctor Without Borders (MSF) over its involvement in espionage and smuggling psychotropic substances.

“The ministry of state security of the Donetsk People’s Republic exposed a series of suspicious actions performed by this organization, including collecting defence-related information and conducting psychological trainings among people living near the line of engagement that deliberately disoriented the people,” the Donetsk News Agency said on Sunday quoting the commission’s statement.

Apart from that, the MSF has been found to supply psychotropic substances which are outlawed in the DPR.

Doctors Without Borders (MSF) said earlier it had been notified by a humanitarian committee of the self-proclaimed Donetsk People’s Republic that its accreditation had been withdrawn and it had been asked to “immediately stop its activities” there.

The MSF, the largest emergency medical assistance organization worldwide, said on its website it has up until now coordinated all its activities with the self-proclaimed republic’s authorities and “is willing to continue this collaboration for the sake of the health of thousands of vulnerable citizens of DPR.”

Bart Janssens, MSF director of operations, expressed concerns by this move saying it “will deprive thousands of people of lifesaving medical assistance.”

“This decision will have life-threatening consequences for the patients MSF is now leaving behind. We are urging the DPR Humanitarian Committee to reconsider the decision without delay in order for us to resume providing much-needed health care.”

He said the decision must be reviewed “so crucial health care can once more be provided to those in need.”

The organization has been operating in eastern Ukraine since 2011. Since May 2014, it has been providing medical humanitarian aid via mobile clinics and donations to health care facilities on both sides of the conflict.