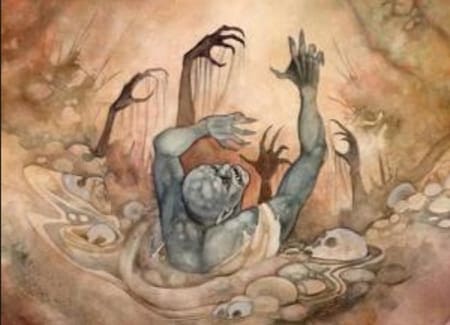 Children from religious families are less kind and more punitive than those from non-religious households, according to a new study.

Academics from seven universities across the world studied Christian, Muslim and non-religious children to test the relationship between religion and morality.

They found that religious belief is a negative influence on children’s altruism.

“Overall, our findings … contradict the commonsense and popular assumption that children from religious households are more altruistic and kind towards others,” said the authors of The Negative Association Between Religiousness and Children’s Altruism Across the World, published this week in Current Biology.

“More generally, they call into question whether religion is vital for moral development, supporting the idea that secularisation of moral discourse will not reduce human kindness – in fact, it will do just the opposite.”

They were asked to choose stickers and then told there were not enough to go round for all children in their school, to see if they would share. They were also shown film of children pushing and bumping one another to gauge their responses.

The findings “robustly demonstrate that children from households identifying as either of the two major world religions (Christianity and Islam) were less altruistic than children from non-religious households”.