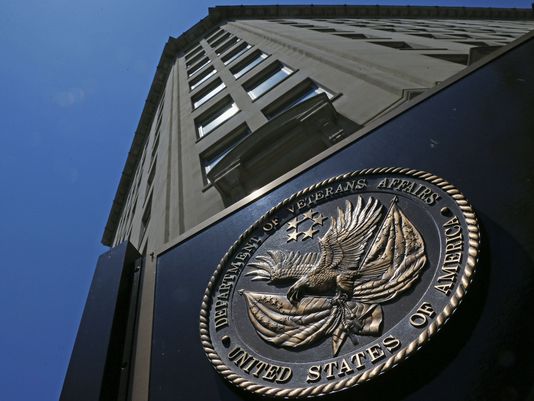 DUNEDIN, Fla. — Mike Rieker, a 69-year-old Navy veteran who served in Vietnam, relies on his Veterans Affairs benefits to get him through the month.

That’s why the Pinellas County, Florida, resident was alarmed when his VA check didn’t show up in his bank account Monday. He called the Department of Veterans Affairs office to find out why, and their response was stunning: The benefits had been suspended because he was dead.

“Well, I’m not,” Rieker retorted. “I woke up this morning and I’m feeling rather chipper, in fact.”

As it turns out, Rieker is one of six Tampa Bay area residents who were getting veterans benefits, but then were declared dead — despite being very much alive.

U.S. Rep. David Jolly, who represents a section of Florida’s Gulf Coast near Tampa, said he’s handled a total of five such cases in the past 18 months, and a neighboring congressman in the Tampa Bay area received a similar call as well.