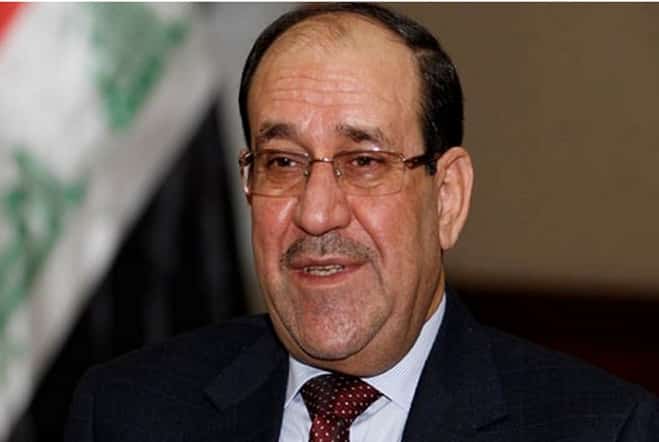 The US-led coalition has been “unbelievably” inefficient in fighting the terror group, possibly because some members have their plans for the terrorists, Iraq’s former PM told media.

Nouri al-Maliki, who stepped down as the head of the Iraqi government last year and remains a vice-president, believes that Iraq was targeted by a “regional conspiracy” and is at risk of breaking up. He also said inviting Russia to target ISIS targets in Iraq could play a positive part in the debacle.

Describing the effort of the international coalition led by the US to cripple ISIS fighters in Iraq, Maliki said it was “inefficient”.

“It’s unbelievable and unacceptable that more than 60 nations comprising this coalition that have the most modern aircraft and weapons at their disposal have been conducting their campaign in Iraq for 14 months and ISIS still remains in the country,”he added.

Maliki cited the loss of the city of Ramadi and the major oil refining center Baiji to ISIS, both of which happened after the coalition started bombing the terrorists, as proof that not enough is being done by the coalition.

“Some members of the coalition have their own strategies that account for ISIS either continuing to exist or being destroyed. They also consider what would happen after ISIS’s destruction. I believe they are indecisive, trying to calculate what happens. What will be the situation in Iraq, in the region, will the map look the same? Or maybe ISIS is a key instrument for changing the situation in Iraq and the region?” he asked.