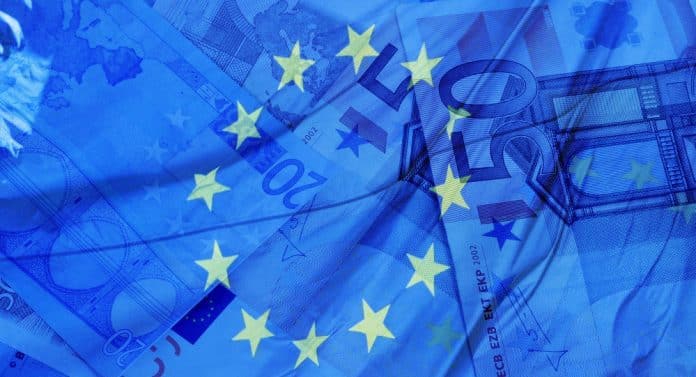 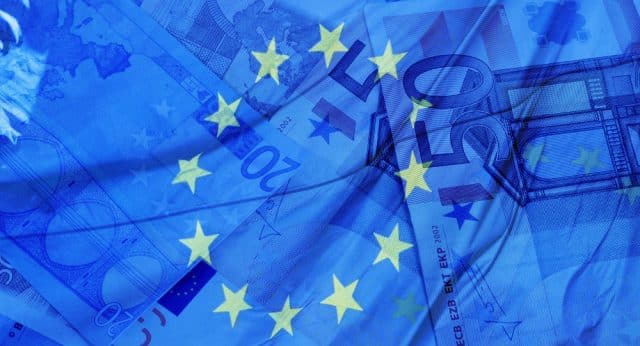 [ Editor’s Note:  Well the worm has turned on the EU, and maybe a split with NATO on the New Cold War policy.  You will notice below that Crimea is not mentioned like it was in the beginning on the sanctions.

It was linked early on because the West knew that the vote to rejoin Russia was a done deal. Russia was not about to let its major Black Sea base fall under permanent control of a Western backed violent coup, to eventually be used for the US missile shield.

So the Western Sanctiontinistas felt they would have the sanctions on forever to insure crushing the Russian economy. But Europe has now realized how stupid the original plan was and how badly it underestimated the economic and political shifts as a result. The main one being the heightened rush for Russia to reduce its $120 billion trade deficient with the EU, a gravy train for EU workers.

There is a grass roots surge now in the EU against American policies that used the European people as cannon fodder in its New World Order plans, an elitist one for elitists only, where the rest of us were all pawns.

Tying the removal of sanctions to the Minsk accords only, which Merkel has mentioned earlier, is showing us that Europe wants to wind down the East-West brinkmanship.

Other issues might have contributed, like the refugee surge cause by another failed Western geopolitical policy, risking all of the carnage inflicted on Syria so Qatar and Saudi Arabia could get their gas and oil pipeline through northern Syria to the EU market.

The goal, besides the obvious long term cash flow, was to cut Iran and Iraq out of penetrating that market and reducing energy sales by Russia that have helped it modernize the country after having been looted by the oligarchs and Western financial terrorists.

To borrow a line from Churchill, “This is not the beginning of the end, but maybe the end of the beginning” to dialing the craziness back. Let us pray that a number of the perpetrator leaders are replaced my real statesmen, and not the trash that corrupt political systems have foisted upon us… Jim W. Dean ]

Donald Tusk, Jean-Claude Juncker and Australian President Malcolm Turnbull released a joint statement which linked anti-Russia sanctions to the implementation of the Minsk Agreements, raising the prospect of the measures being lifted.

“We confirmed our continued support to resolving the conflict in eastern Ukraine and agreed that sanctions against Russia taken in response to this conflict are clearly linked to the full implementation of the Minsk Agreements,” the leaders stated.

The European Union began imposing sanctions against Russian citizens and entities in March 2014, after the Crimea became a part of the Russian Federation. The Crimean parliament had voted to leave Ukraine, and hold a referendum for its citizens on the prospect of joining Russia instead; in the referendum, 93 percent of Crimean residents voted to join the Russian Federation.

Crimean deputies took the decision after the Maidan coup in February 2014, which overthrew the elected government of President Victor Yanukovych.

The coup went ahead despite Yanukovych already having agreed to demands from opposition leaders to carry out constitutional reforms that gave more power to Ukraine’s Verkhovna Rada and hold presidential elections no later than December 2014.

Then Polish Prime Minister Tusk was one of the politicians who brokered the agreement between Yanukovych and Ukrainian opposition leaders in February 2014, as well as the foreign ministers of Germany, France and Poland.