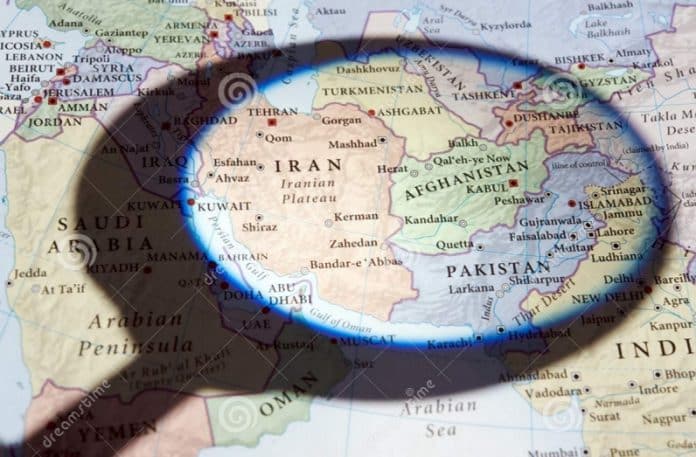 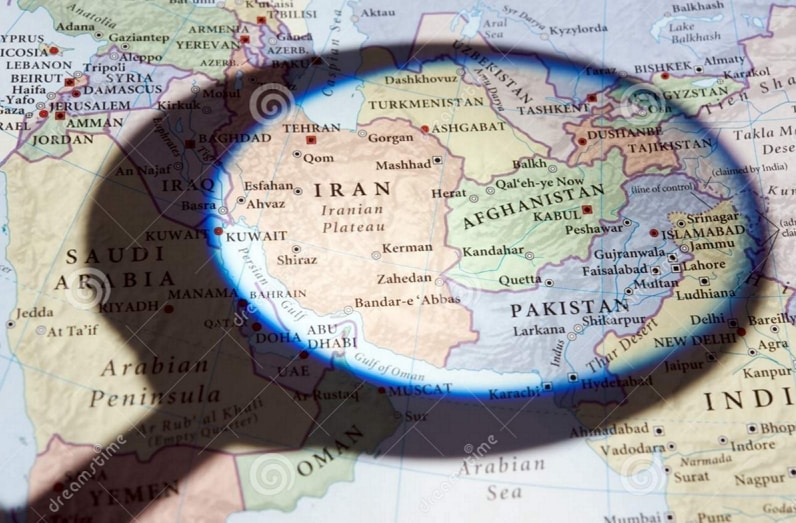 By Masud Wadan, For Veterans Today

Afghanistan hosts multiple ethnic and linguistic groups in its soil. In the recent history, this ethnic and linguistic multiplicity has brought plentiful challenges to the people under occupation. War-mongers view the ethnic discrimination as a “point of weakness” of Afghan people. There are elements that want to kill people morally and mentally other than those slaughtering the innocents. For being against the nation’s progress, these factors invest to weaken the people’s sense of struggle against interventions and their patriotic activities by the use of tools such as discrimination, sectarianism, bigotry and so on.

The more diverse a nation is in terms of ethnicity, language, sect, religion, race and culture, the more vulnerable is the nation to violence and discrimination. Afghanistan is an illustration for this. This country is experiencing an aggravating trend of discrimination and intolerance.

Afghanistan’s immediate neighbor Iran has left no stone unturned in effort to ignite ethnic and linguistic discrimination and war among the nation. Casting Afghan politicians as power-hungers, Iran and Pakistan have sought to hire many of them as leverage for incitation of a war of discrimination.

After establishment of interim administration led by Karzai, both neighbors came in with a pretense bona fide and struggled for power in govt. and created media sources to work for an instable Afghanistan.

We admit they have succeeded in so doing to some extent. Around a third of Afghan media is supported by Iran. Its paid puppets are currently holding top slots in Afghan government. A number of ministers, parliament seats, an influential governor and other leading authorities are held hostage by Iran and its operatives bow down to each and every order of Iranian authorities.

Iran’s obsession with Afghan people date backs to early centuries when it suffered deadly defeats by then Pashtun-led sovereignties. On this account, we can derive a sheer Iranian hostility to Pashtuns. This, of course, is a motive behind this country’s provocation of ethnic and linguistic discrimination, particularly against this majority ethnic group. Iran spends millions to widen the gap between Tajik-Hazara and Pashtun ethnic groups by supporting high-profile Hazara and Tajik figures.

It is launching hatred-breeding activities under cultural and social centers in Kabul, as well as funding rallies aimed at promoting anti-Afghan sentiment in the midst of Kabul city, because they believe the name “Afghan” is stemmed from Pashtun and Iran dislikes it.   People wonder to authorities’ silence to the stark campaign against their identity, taking place within kilometers from the presidential palace or other govt. establishments.

Iran hunts and pays poor people to take part in this drive – which is against their own – to turn them against each other. Some of these low-educated people stand for Iran for money while some hardliner Afghans consciously work against their centuries-old national identity.

Under sovereign states before soviet invasion in late 70s, people of all ethnics were coexisting peacefully and equally. Today, Afghan misfortune is not just confined to insurgency, but a more-and-more foreign intervention is eroding Afghan unity.

Insurgents, too, consider killing of members of a certain ethnic group in a bid to explode ethnic and linguistic conflict and hostility. And then some paid media sources are going to write the story in an inflammatory manner to distance the nearness of friendly ethnic groups. It could mean insurgents and media work towards the same goal to affect the people physically and mentally.

Enemies of Afghanistan fear Afghan unity would drive them out of the country, so interethnic collision remains their prime objective to keep up the flames of war. Iran may not be involved militarily in Afghanistan, but its attempts to sabotage Afghan unity have not been any less destructive.

Sometimes de-stabilization efforts backfire, as it did recently. After ISIS fighters abducted 7 members of Hazara ethnic minority on Kabul-Ghazni highway and held them hostage for 9 months, they slit the throat of captives including three women and a 9-years-old child. This brutal act came after a spate of planned violent attacks against this ethnic minority group, and it was all meant to put the two ethnic groups in conflict.

The plot resulted adversely and led to further multi-ethnic and multi-language unity. Yes, last week’s one of the largest protest highlighted Afghan convergence and fury to the ongoing fabricated war and killings. After the day-long march, the angry protesters tried to climb to the presidential compound. This was a big “Wow” for government’s political opponents. It was also a slap in the face of war-mongers in response to their divisive propaganda.

In Kabul, Iranian relief committee named “committee Imdad-e Imam-e Khumenie” which is also known as Iranian intelligence center is working to promote Iranian culture and to set fire to sectarian, ethnic and linguistic violence and division among the common people of Afghanistan. The agency operates covertly in other regional countries, while it has no fear of revelation of its secret activities in Afghanistan, because of a bad state.

Iran’s cultural and linguistic invasion has grown as far as it whispers to Afghan TV channels to use this “word” instead of that “word”, that is to say use Iranian terms in place of Afghan terms, and they keep doing so.

After a Pashtun minister of culture and tourism won vote of trust at the National Assembly (locally known as Wolesi Jirga), it sparked outrage of Iranian authorities. They just reacted to his appointment by staging protest in front of the ministry gate. The paid protesters were holding placards of “Leave the ministry”.

This came as the ex-minister, who headed the ministry for the most of Karzai administration, was obedient to Iranian orders. During his tenure, many Iranian national terms streamed into Afghan media via the ministry, widely criticized by common people and the anti-Iranian movements.

While U.S is busy focusing on insurgency, Tehran is grabbing the opportunity to guide the public thoughts into anti-west and pro-Iran. During Karzai govt., reports emerged that top authorities from presidential palace have secretly received millions of dollars from Iranian govt. This and many other statements point out that Iran’s influence reach out to the supreme level of Afghan system.

Afghan e-ID card distribution process is awaiting presidential approval and has remained on hold for long.  This is, again, because of Iran and its bad-will. Afghan authorities are mired in a dilemma whether to put word “Afghan” in the ID card or not. This is really very shameful, indicating the illegitimacy degree of the state.

Many things would have gone smoothly today if Iran refrained from interfering in Afghan affairs. As stated earlier, Iran hates word “Afghan” that has roots in its historic significant defeats and loss of territories at the hand of people of Afghanistan. That’s why it avails every option to avoid adding this name in the ID. This is just a prominent example of Iran’s trouble making for the people of Afghanistan.

Afghanistan’s Regional Strategic Studies Center believes Iran hinders the mega TAPI project. The project extending gas pipeline from Turkmenistan to Pakistan and India via Afghanistan would bring numerous occupations and high revenues to Afghanistan. But Iran wants this to go through its land to Pakistan and then India. They say Pakistan has also joined the effort for alteration of the pipeline’s corridor.

According to reports, this Shiite-dominant country has even supplied arms to the Taliban in Afghanistan. Iran treats Afghan refugees inhumanely, convicts hundreds of them with lower crimes to execution, expel refugees including children and women from home at night. The Islamic revolutionary regime of Iran has motivated many Afghan refugees to take up arms and fight for Assad’s government.

Iran has employed many behind the desks to inject infuriating issues into the social media networks. Besides Pakistan, Iran also plays a double-faced game with Afghan people – not the government.

It might also use Afghan influence to keep abreast of the U.S plans in Afghanistan as it is concerned about the presence of international forces here. When the rise of ISIS first rumored in the country last year, Tehran was seriously worried about being threatened by ISIS from the east in addition to their movements on the west side in Iraq. It geared up arming the Taliban militants to keep ISIS rebels away from Iranian border. Iranian-backed armed militants succeeded to siege a large ISIS hub in western Farah province of Afghanistan and wipe them out.