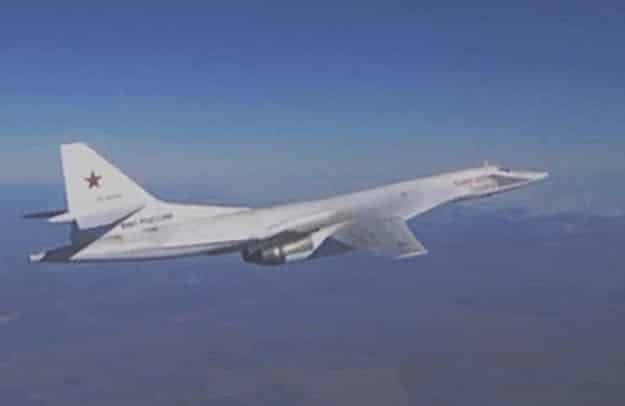 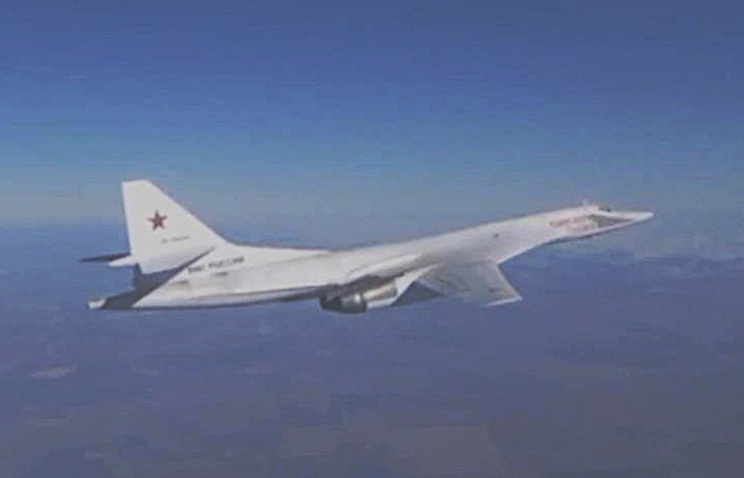 “Russia’s Aerospace Forces delivered a second massive strike at armed formations of terrorists in Syria at 05:00 a.m. Moscow Time,” Kartapolov said at a briefing for journalists, adding that from 05:00 a.m. to 05:50 a.m., a squadron of Tu-22M3 long-range bomber aircraft delivered strikes at six Islamic State facilities in the provinces of Raqqa and Deir-ez-Zor.

“From 09:00 to 09:10, Tu-160 strategic weapons carriers fired from the territory of the Russian Federation 12 air-launched cruise missiles at Islamic State facilities in the provinces of Aleppo and Idlib,” the colonel general said.

Three command posts, two armaments and ammunition depots and a field camp of militants were destroyed as a result. Throughout the day, strike aircraft planned 100 sorties from Khmeimim airfield at 190 facilities of various terrorist groups. As of 16:00, 59 sorties were made and 149 facilities destroyed.

“A few minutes ago, a squadron of Tu-22M3 long-range bombers delivered a second strike at six IS facilities in the provinces of Rakka and Deir-ez-Zor,” Kartapolov said.

He said targets for destruction were a communications node, IS ammunition and armaments depots, a mini-plant producing explosive devices and car bombs and a militant training base.

“The delivery of air strikes continues in line with the approved plan. To ensure security of flights, the time of strikes and aircraft transit corridors are beforehand reported to representatives of the international coalition,” Kartapolov said. Russian President Vladimir Putin gave instructions to intensify strikes delivered by Russian aircraft in Syria after Federal Security Service (FSB) chief Alexander Bortnikov reported that the crash of Russia’s A321 airliner in Egypt on October 31 was caused by a terrorist act carried out with the help of a homemade explosive device.

A total of 224 people were killed, making the air crash the largest in the history of domestic aviation. Following the tragedy, Russia suspended flights to Egypt.