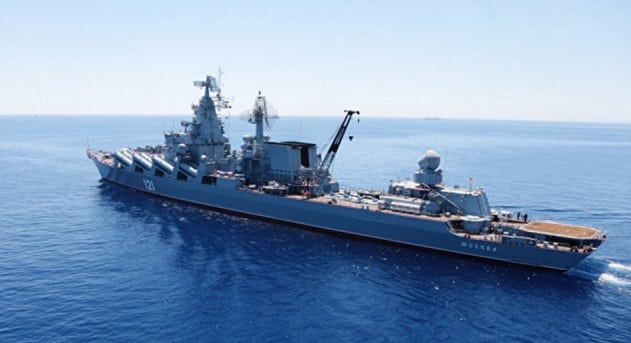 BEIRUT (Sputnik) — Earlier on Friday, Lebanese Transport Minister Ghazi Zeaiter said Lebanon was unable to satisfy Moscow’s request to reroute civilian aircraft flying over a coastal region over the three-day Russian military drills planned in the Mediterranean, as the country’s civil aviation had no alternative routes.

“Tonight and until Monday we will close the airspace over the Mediterranean Sea, where there are three Lebanese air corridors. It was decided to open a previously not used corridor along the border with Israel. Only this corridor could be used in such conditions…,” the source told RIA Novosti.

Multiple cancellations and delays to flights to and from Beirut are expected in this regard, the source added.

According to Zeaiter, Russia has notified authorities of Lebanon, Turkey and Cyprus that its navy would begin exercises in the Mediterranean Sea at midnight on Friday. Russian officials have not commented on the issue yet.