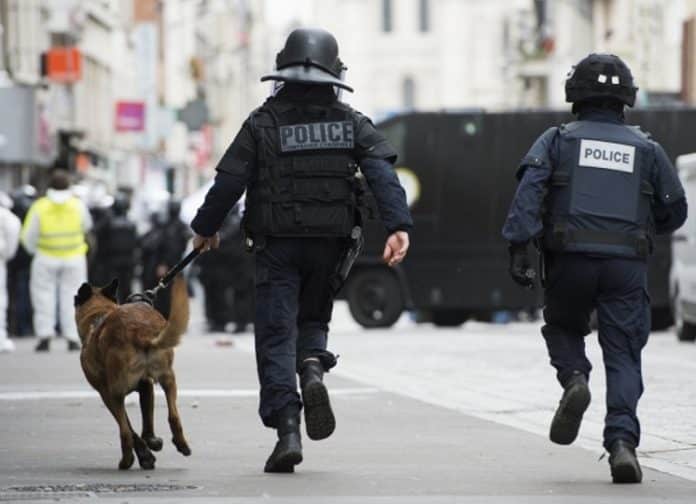 “The police puppy’s name is Dobrynya. He was named after a Russian knight, Dobrynya, a symbol of strength, kindness, valor and selfless help. The puppy will be sent to France as a sign of solidarity with the French people and police fighting against terrorism,” Alekseyeva said on her Instagram page.

Diesel, a seven-year old Belgian shepherd dog, was killed on Wednesday during the police raid on the apartment in St. Denis, where the alleged mastermind of Friday’s terrorist attacks in Paris was hiding.