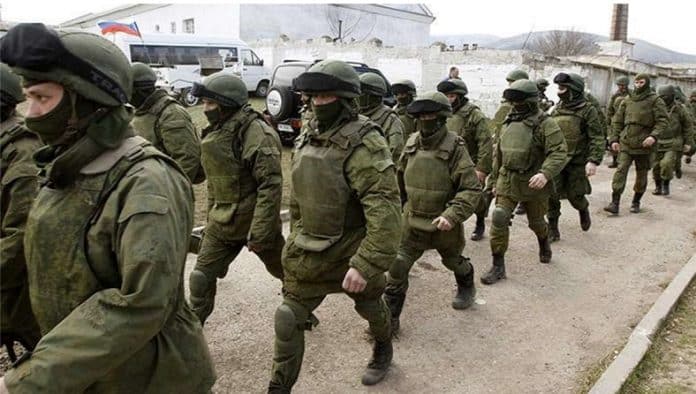 The Russian leader is set to mobilize 150,000 soldiers to Syria in order to wipe out ISIS and to join the west countries following the Paris attacks.

Vladimir Putin is reportedly mounting an enormous military mission to take control of the terror group’s stronghold of Raqqa.  (Editor’s note:  VT sources indicate that Raqqah is a virtual “ghost town” with only a skeleton force of ISIS still there as all supplies from Turkey have been cut off.)

The city is the self-declared capital of ISIS in Syria and is patrolled by as many as 5,000 takfiri terrorists.

Putin is set to prepare 150,000 reservists who he conscripted into the military in September.

Yesterday, following the Paris attacks, Putin hinted he was ready to join forces with the West to tackle ISIS.

He told David Cameron: “The recent tragic events in France show that we should join efforts in preventing terror.” express reported.