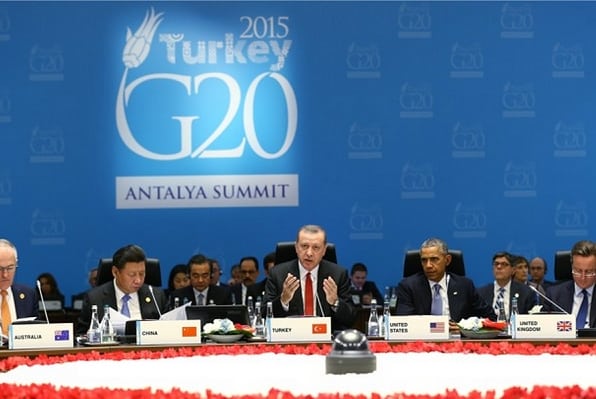 With Kerry were two Pentagon advisors.

The overt reason for the meeting was to formulate counter-terrorism strategies and to come to a general agreement for “rules of engagement” for deploying US Special Forces inside Syria.

After Secretary Kerry left, those remaining, including the American military officers, continued the meeting with a broader agenda:

I had a very long and candid discussion with a European parliamentary member who disclosed that “behind the scenes  powers are now working  to smash Vladimir Putin’s anti-terror coalition.” When I asked why he said “Zionists and Freemasons continue to win European politicians’ favors with money and leverage within the European Parliament, an organization totally under control by these forces.

“The Zionists control financial and business sectors in Europe, therefore, they have the power to avert any political decision that goes contrary to their interests.” It seems that we run in circles, we want to change the reality by ridding the world of ISIS and its affiliates, but as is always the case, war and terrorism have their vested” the MP concluded.