Home World Is it curtains for Corbyn? 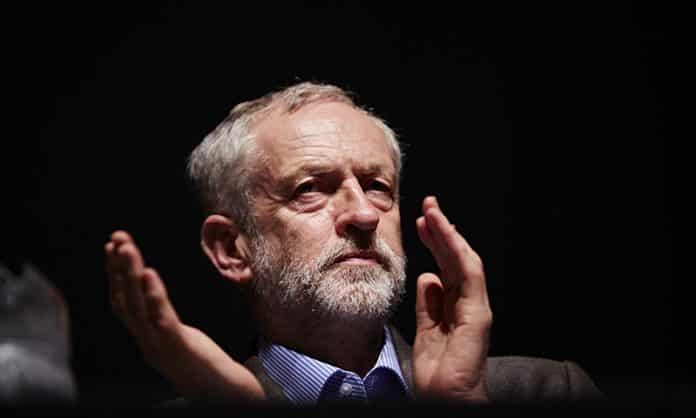 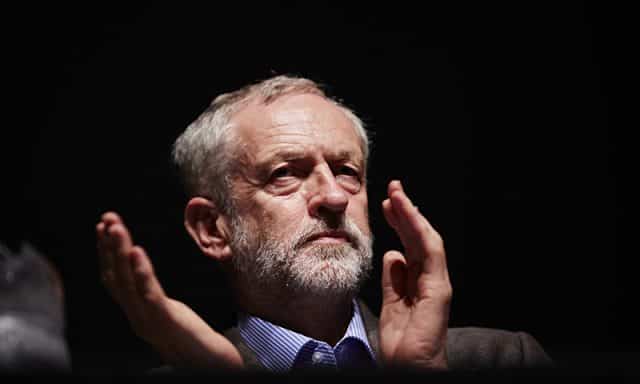 Disarray is putting it mildly. Coming to a collective view on war and death and what to do about Syria was never going to happen in the Labour Party.

After bomb-crazy members of his shadow cabinet made it clear that they would support Cameron’s impatient wish to launch air strikes into Syria, many Labour grass-roots supporters urged their new leader Jeremy Corbyn to whip his MPs in the coming debate to oppose this indecent scramble.

But Corbyn has been determined, in his new-fangled style politics, to carry internal party democracy to extremes and shun all notions of crisis leadership. After days of argument and speculation he is now going to allow his MPs a free vote. In doing so he’ll hand Cameron an infamous victory on a plate.

The shadow cabinet meeting yesterday is said to have been acrimonious and BBC chief political correspondent Vicki Young was told Corbyn received a “thorough kicking”. In one sense this is Corbyn’s own fault. He picked his cabinet. He needn’t have included so many Blairite warmongers. Even his deputy has been openly contradicting and briefing against him, and several threatened resignation if they were forced to vote ‘no’ to bombing.

Some MPs accuse Corbyn of dividing Labour, making it look bad for a party seeking power. They seem to have lost sight of the fundamentals: that if they want to be the next government they must first be an effective opposition. In this they are failing miserably.

Corbyn is no doubt sure he’s doing the right thing with a free vote. But from the outside it looks like it has more to do with placating furious Shadow Cabinet members who were threatening mass resignations than holding the government to account, which is the Opposition’s prime job. And where does it leave the British public? Or indeed the Syrian civilians who are bound to be collaterally shredded, blasted and incinerated by British jets and drones?

To slow things down Corbyn sent a letter to Cameron saying: “Only a full two day debate would ensure time for all Members who wish to participate to be able to do so. As has happened previously a one day debate would inevitably lead to important contributions being curtailed. It is incumbent on us all to ensure the country feels there has been the fullest parliamentary discussion of what you have rightly described as a highly complex situation. In addition the debate would be much better informed by views from the Foreign Affairs and Defence Select Committees…”

Cameron promptly turned this down, announcing that he’ll call for a one-day debate only, followed by a vote on air strikes in Syria on Wednesday. His rush to war guarantees that this – once again – may not be the best informed of parliamentary decisions. Besides, Cameron still has questions to answer. Our enemy, ISIS, is mobile, well armed, not conventionally structured, not confined to any particular battlefield, can easily reach our largest population centres and may already live here, quietly mingling. ISIS doesn’t seem interested in winning territory in the West and instead targets the people and their way of life. Our battle is here on our doorstep, and that’s where we must fight it. Syria and Iraq are where the Arabs and the Iranians and Russians must fight theirs. Only if they ask our help should we go in.

Unfortunately Corbyn’s wishy-washy leadership style extends to other areas of parliamentary business too. Every week we see it at Prime Minister’s Question Time. Since becoming party leader he has adopted the practice of asking Labour supporters to tell him what questions to ask, then reads out a selection from Tom, Dick and Harry as if it’s a TV quizz game. But the novelty is wearing thin. It’s high time the Leader of Her Majesty’s Opposition stamped his own authority on these occasions and asked his OWN questions, dammit! And whipped his MPs to oppose this lunatic Government’s urge to bomb in Syria.

If Parliament wants Britain to be accepted as a peacemaker in the region, bombing is the last thing we should be doing. And given that so many experts, military and political, have warned that air strikes will make little difference and only increase the risk to us here at home, it is depressing to see Cameron and his horde of amateurs gleefully champing at the bit. Corbyn’s job was to slam the brakes on. Instead he’s giving the Cameron war wagon a turbo boost by allowing a free vote. Some 50 Labour MPs, many of whom were stupid enough to vote for the Iraq war, are likely to join the Tories in the ‘yes’ lobby. And that will make the crucial difference.

It’s time for Corbyn to cut the game of ring’a-ring’a’roses and start snarling. Otherwise he may repent at leisure in coming months as the massive grass-roots support he enjoyed melts away and the Blairite losers re-take control of the Labour party.