Home World Breaking: Iraq Will File Protest at UNSC if Turkey Confirmed to Be... 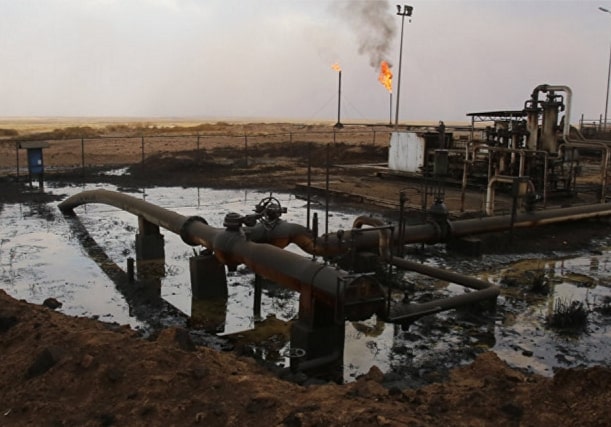 “If the Iraqi government receives enough evidence and details, without any hesitation it will file a protest at the UN Security Council and all other relevant international bodies,” ministry’s spokesman Naseer Nuri told Sputnik in a phone interview.

According to him, certain “general information about the smuggling of Iraqi oil by trucks to certain countries, including Turkey” is already available. “This oil is used to fund Daesh”, Nuri said.

“There is evidence, satellite photos and security services’ reports which confirm that Daesh smuggles oil to Turkey,” he said.

Earlier in the day, the Russian Defense Ministry has provided evidence of the Turkish involvement into Daesh illegal oil trade at the briefing in Moscow.Moscow also expects that members of the UN Security Council will quickly adopt a revised Russia-backed draft resolution on curbing financing of the Islamic State (IS or Daesh in the Arab world) militant group, Russian Deputy Foreign Minister Gennady Gatilov said Wednesday.