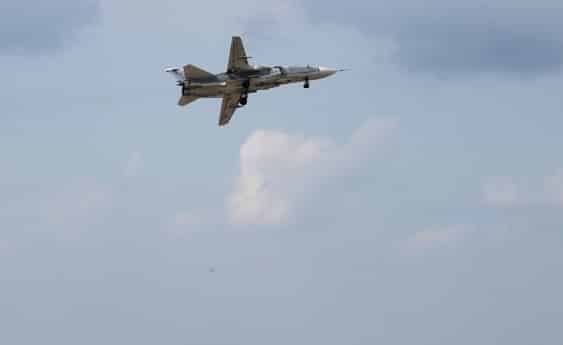 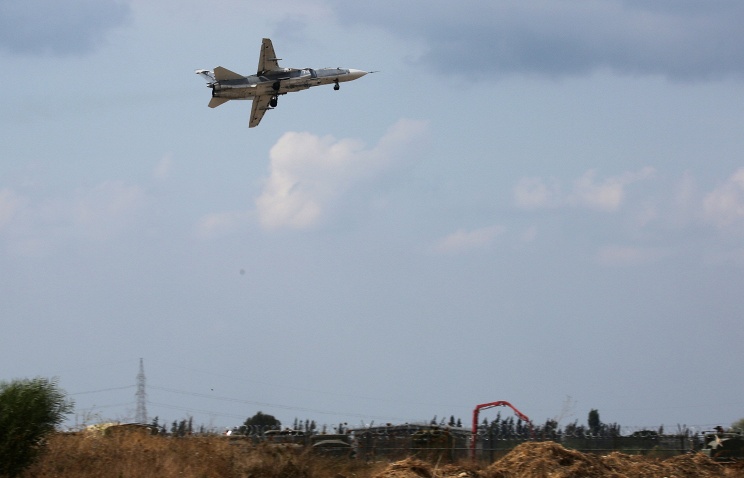 ATHENS, December 2. /TASS/. The Russian Sukhoi Su-24M bomber was brought down by the Turkish Air Force in Syrian airspace, Greek Minister of National Defense Panos Kammenos said in an interview to the Mega TV channel on Wednesday.

“The attack (on Su-24M) took place in Syrian airspace. This is beyond doubt,” he said. “The Turkish side knows that, otherwise Ankara would ask to invoke Article 5 of the NATO Charter, requesting the Alliance’s help.”

“This is undoubtedly a military action in the territory of another state,” Kammenos said. “But even more important point is the murder of the pilot, who was shot dead by members of the Turkish extremist group Grey Wolves.” Asked which side Greece should take, as a NATO member, the minister said – “the truth”. “If Russia had violated Turkish airspace, we would support Ankara”, the defense minister said.

Turkey’s F-16 fighter that shot down the Russian Aerospace Forces’ Sukhoi Su-24M bomber was in Syria’s airspace for 40 seconds and went inside its territory by 2 kilometers, while the Russian bomber did not violate the Turkish state border, the commander-in-chief of the Russian Aerospace Forces, Viktor Bondarev, said on November 27. “In line with air defense means objective control materials, the Turkish plane was in Syria’s airspace for 40 seconds and flew two kilometres inside its territory, whereas the Russian bomber did not violate the state border of Turkey,” Bondarev said. He said the crew of the second Su-24 plane confirmed the launch of the missile from the F-16. After the combat employment at the mentioned target and left turn to 130-degree course “it observed on the left side of it flame and a tail of white smoke, which it reported to the flight operations director,” he said.

Russian President Vladimir Putin has warned that the attack on the bomber will have “serious consequences” for the Russian-Turkish relations. According to Putin, the Turkish Air Force’s attack on the Russian combat plane that took part in the operation against terrorists in Syria and posed no threat to Turkey is a “stab in the back of Russia.” The crew of the Su-24M bomber managed to eject but one of the pilots was killed by gunfire from the ground. The second pilot was rescued and taken to the Russian airbase. Two Mi-8 helicopters were engaged in the pilots’ rescue operation. One of the helicopters came under fire and had to make an emergency landing. One Russian contract marine was killed by militants in the operation. The rest soldiers on board the helicopter were evacuated. The downed Mi-8 helicopter was later destroyed by mortar fire from the territory controlled by militants.

Russian President Vladimir Putin said, speaking at the ceremony of the presentation of credentials by new foreign ambassadors on Thursday that Turkey was steering the relations into the gridlock as it neither apologized nor offered to repair the damage, nor promised to punish those responsible. “We have not heard yet apologies from the highest political level of Turkey. Nor do we hear proposals to repair the damage or promises to punish the perpetrators for the committed crime,” Putin said. “One gets the impression that the Turkish leadership is steering deliberately the Russian-Turkish relations into the dead end, which is regrettable,” he added.

In an interview with CNN, Erdogan warned Moscow that Turkey would take steps if its warplane were downed by the Russian S-400 missile system in case it violated the Syrian airspace. “I think if there is a party that needs to apologize, it is not us,” he said. “Those who violated our airspace are the ones who need to apologize.”