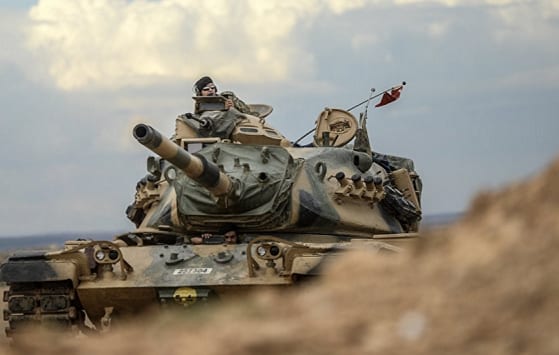 Baghdad warned that it might turn to the UN Security Council if Ankara failed to withdraw its troops from Iraq within 48 hours.

MOSCOW (Sputnik) – Baghdad may use all the available options, including an address to the UN Security Council, if Turkey fails to withdraw its troops from northern Iraq within 48 hours, Iraqi Prime Minister Haider Abadi said Sunday.

Numerous reports suggest that on Friday Turkey sent approximately 130-150 soldiers to northern Iraq. Turkish forces, deployed near the city of Mosul, are allegedly tasked with training Peshmerga, which has been involved in the fight against Daesh, also known as ISIL.