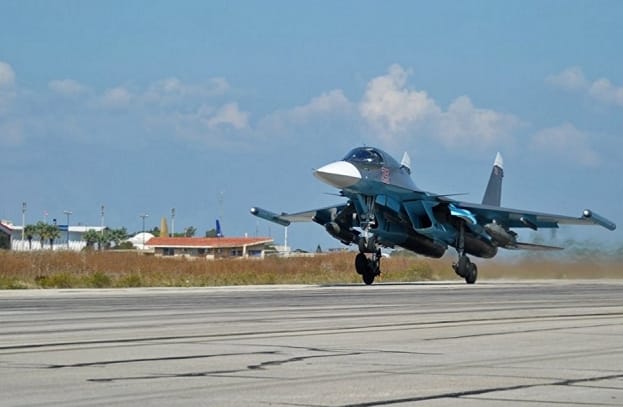 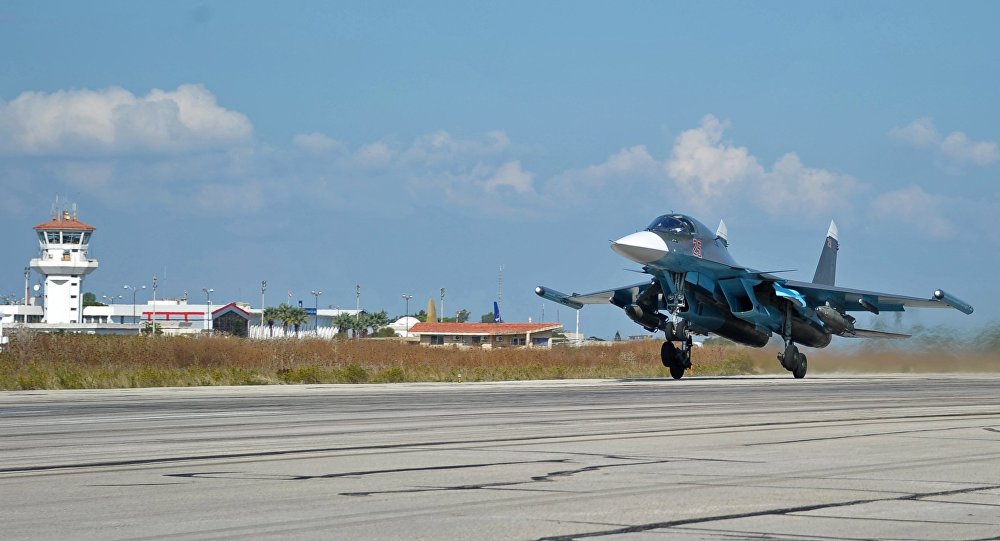 Russian Defense Minister Sergei Shoigu said that the air force is strictly implementing Supreme Command’s order to carry out combat missions in Syria alongside fighter jets, according to RIA Novosti.

The Russian military has also, for the first time, launched cruise missiles against terrorist targets in Syria from a submarine in the Mediterranean. These were launched against Daesh, also known as ISIL/The Islamic State, from the “Rostov-on-Don.”