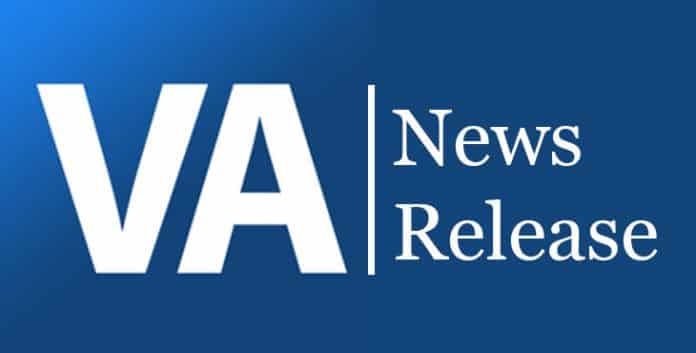 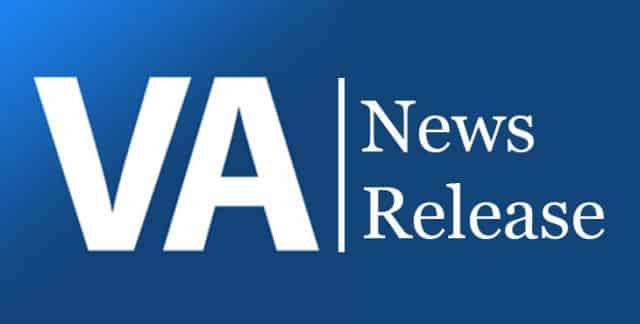 When I first met Shaun Tullar, he was locked up in the Vista Detention Facility in San Diego County, Calif.

He was being held in what the jail calls the vets pod — a ring of cells for veterans to live together like a military unit. We met in a room that felt like a school classroom, but with military flags on the walls, and guards at the door.

Substance abuse landed him here. He says he was “self-medicating” and “made some irresponsible choices.”

He had struggled with drugs and alcohol before entering the Marines, and was sober during a seven-month tour in Helmand province in Afghanistan. But he began drinking again after returning to Camp Pendleton in Oceanside, Calif.

A little later — just as he left the Marines after a four-year tour — everything fell apart.