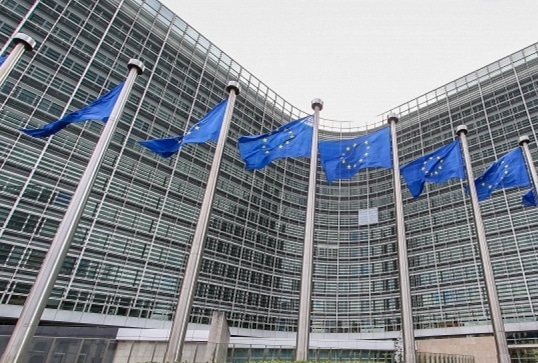 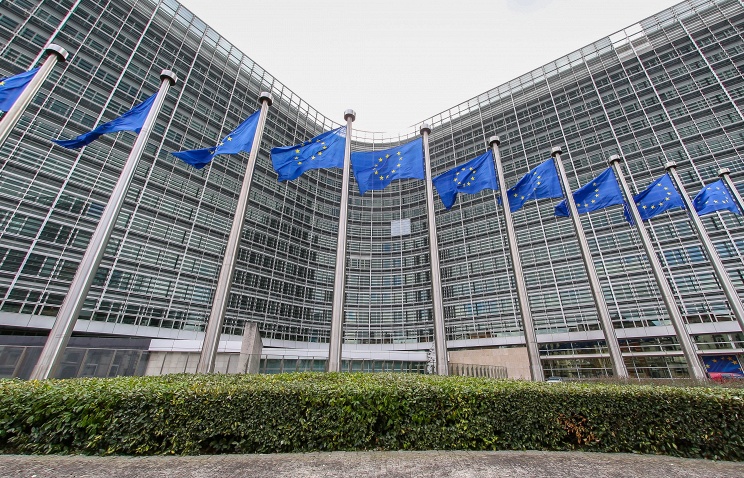 PRAGUE, December 9. /TASS/. Turkey should not become a part of the EU, the President of the Czech Republic, Milos Zeman said on Wednesday as he addressed voters in the north of the country.

He indicated that although Turkey is a NATO member-state, sometimes it behaves as if it were an ally of the Islamic State terrorist grouping.

Zeman criticized the EU’s plans to remit €3 billion to Turkey for the upkeep of 2 million refugees stranded on its territory, since Ankara is supposed to block the road to Europe for them.

He believes Turkey is capable of hosting the refugees on its territory, in no small a measure because it shares religion with them.

Zeman called for caution in the process of building up relations with Turkey. He added that the Turkish ambassador to the Czech Republic was likely to file a note of protest with the Prague Castle.