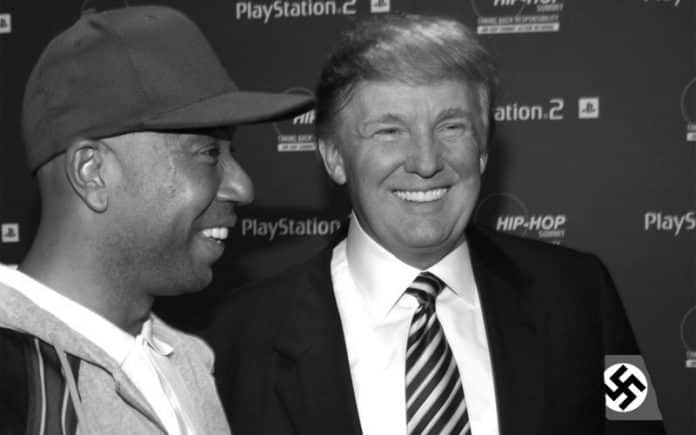 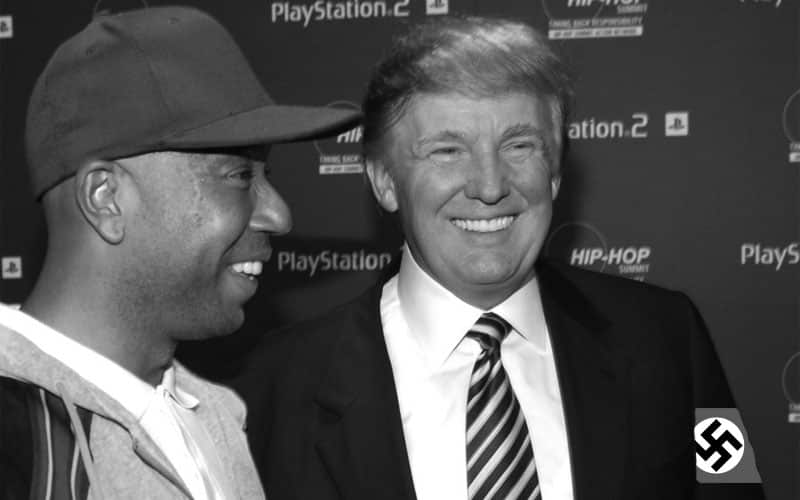 Over 30 plus years you have been an amazing friend; endorsing my books, coming to my shows, flying me on your planes, your helicopters, and even allowing my family members and myself to stay in your house in Florida many times. So, it kinda pains me to know that my public statements about your candidacy have strained or ruined our friendship. However, the fact is, what’s at stake is bigger than us.

I want to begin this tough criticism by reminding you that I am the Chairman of The Foundation for Ethnic Understanding, whose sole mission is to fight bigotry of all kinds. Our biggest program, as you know, is to get Jews to fight Islamophobia and Muslims to fight anti-Semitism. We are operating in forty plus countries, including Israel, France, Germany and the United States, where we have hundreds of “twinning programs,” bringing together congregations of mosques and synagogues on a regular basis. Do you remember, not too long ago, when you made disparaging statements about the Muslim community and I put you on the phone with myself and Rabbi Schneier and we had a meeting with the Chairman of the Islamic Society of North America? You were very gracious and you even came to the Islamic Cultural Center of New York on 96th Street. At that time, you walked into that house of worship and you felt all the love vibrating in that mosque. Try to remember how sweet and enlightened my good friend, Imam Shamsi Ali was, and all of the people you met with.

My friends, both Muslims and Jews, are saying there are so many comparisons between your rap and Hitler’s, and I cannot disagree with them, Donald. You can’t possibly want your kids or your wife Melania (all of whom I know and respect) to live with that. You are a born leader, who is set to possibly win the nomination of your party, but don’t compromise what I know is in your heart to do it. You are a generous, kind man who has built a career on negotiating deals where everybody wins. Now, you seem like a one-man wrecking ball willing to destroy our nation’s foundation of freedom.

Stop the bullshit. Stop fueling fires of hate. Don’t feed into the rhetoric created by small-minded people. You’re smarter and certainly more loving then you let on. The Republicans in power don’t like you any more than the Democrats in power, as they know you can’t be controlled, because you are your own man. You have been many people’s champ in the past, but now you are becoming a major embarrassment. I know the cheap seats are easy to play to, but you can get them just by being the man I have known for nearly 30 years.

I’ll pray that this truth will ring a bell and it will not only temper your rap, but remind you of the man you used to be. You are trying to be president of a country built on religious freedom; remember that the next time you discuss the beautiful followers of Islam. I would also like to remind you of one of my favorite quotes from the Holy Quran, “Love all men of good books equally.” The minute you target one group or one religion or immigrants, you have failed.

I wish you good luck on your path towards the White House, but as I’m sure you know, our belief systems are polar opposites on many of the issues. And I will be campaigning rigorously against you. But if you win, I might still accept an invitation to your house to straighten you up every so often. 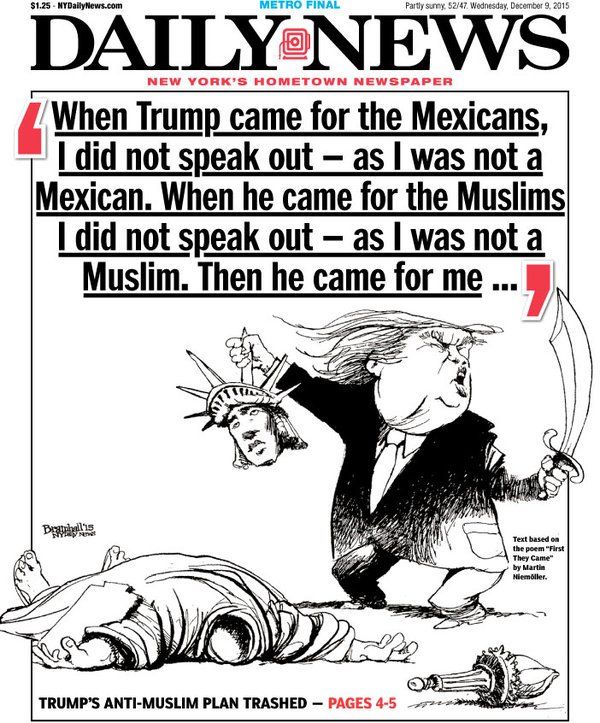