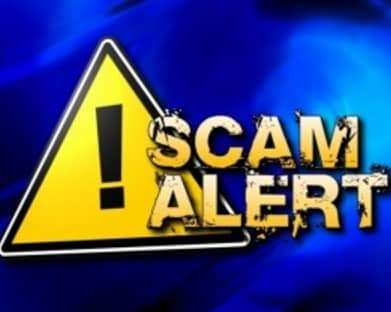 VT is a strong supporter of Russia Today.  I appear with some regularity in interviews and they are news leaders with a ten year history better than the great majority of news organizations. In fact, without them and a few others, news hungry audiences would suffer.

That said, consider this kind criticism.  The video above, so offensive I felt a need to warn the public, was prominently featured on RT.  Not only that, a Donald Trump video link on RT actually ran straight to this video garbage which even YouTube should have taken down.

The story RT was suckered into carrying seemed to be critical of the US.  In actuality, it was carefully engineered by an intelligence agency to support the wild claim that ISIS and al Nusra receive none of their weapons or support from Turkey, Israel, Saudi Arabia, Jordan or the United States.

The article claimed it all came from American equipment captured by ISIS from Iraq. This is totally wrong.  Those Toyota trucks numbering 12,000 at last count, were not captured nor did the Eastern Bloc weaponry mounted on them in Israeli machine shops come from Iraq.

The TOW missiles didn’t come from Iraq either.  In fact, the continual convoys flowing into Syria and Iraq from Turkey and Jordan, according to Amnesty International and RT, who got suckered into carrying the story, don’t exist either.

Then again, RT is attracted to neocon extremist Russia hater Daniel Pipes, architect of the Bush “war on terror” and to Julian Assange, cited as an intelligence asset long ago.  They just don’t pay attention.

Back after the shootdown of MH17, RT did some amazing work.  It also often presented stories that were totally contradictory, clearly planted by western intelligence agencies who create phony “packaged news” that sounds “anti-American” enough for RT or Press TV to pick up, but carries a powerful anti-Russian and anti-Iranian message, pure “black propaganda.”

This is the issue, why news organizations, and RT is a great one, can be undermined when they use low paid interns instead of skilled editors. This is what happened to Press TV and their downfall after eliminating their highly rated Viewpoints section for “news on the cheap” typically borrowed off wire services.

In the video below, the interviewed guest debunks what is supposedly his own Press TV story as “hogwash.”

Can it be worth the paltry pennies to insult readers?

The suggestion is simple, right out of Tolkien.  Those familiar with the written version of Lord of the Rings will remember Pippin and Merry and the lesson:  “Never take meat from Orcs” (referencing cannibalism)

For news organizations:  “Never take news from people your mother wouldn’t approve of.”