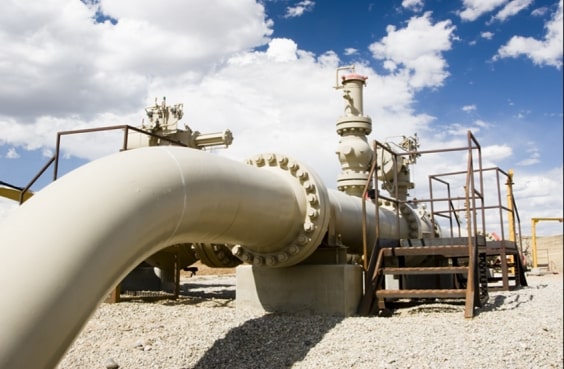 [Editor’s note:  The Kurds would normally be unable to deliver on this kind of project without two things, Turkish help in seizing Baghdad’s gas fields and full cooperation from ISIS. ]
____________

The authorities of the Kurdish autonomous region in northern Iraq plans to begin natural gas supplies to Turkey by the end of 2016, economic advisor for the regional government Bewar Hansi told Alsumaria TV. 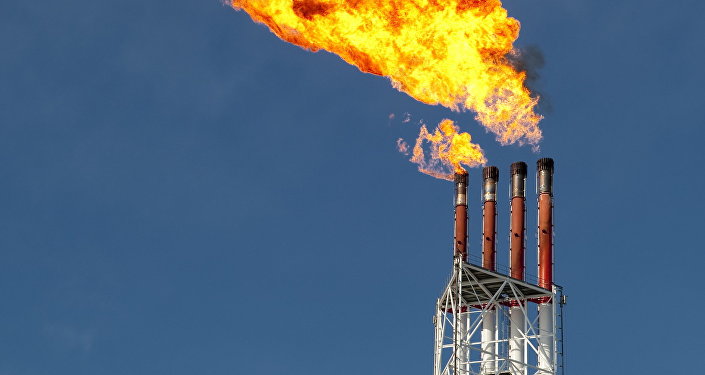 According to Hansi, currently the reserves in the region are estimated at nearly 45 billion cubic meters. However, according to the government, the reserves may be 5.7 trillion cubic meters. He also said that the government plans to build a gas pipeline to Asia across Iran. Among other projects, Hansi spoke of building three new oil refineries to supply fuel to Kurdistan and throughout Iraq.

After Saddam Hussein was toppled, the Iraqi Kurdistan government took control over oil fields in the region. According to BP plc, the reserves may be 45 billion barrels, a third of the entire Iraq reserves. In July, the regional authorities announced they began exporting oil independently from the Iraqi government.