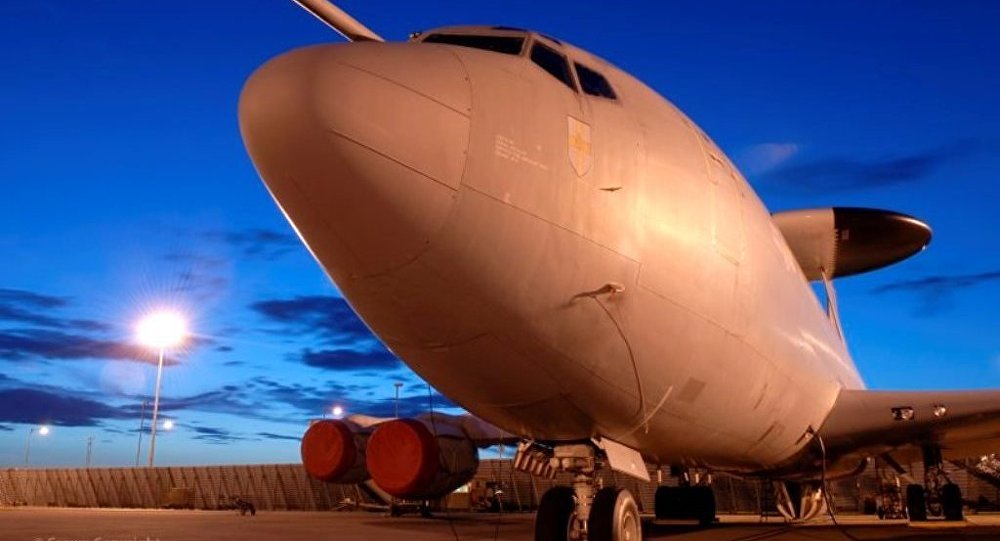 NATO is set to deploy air defense support to member-state Turkey in an effort to prevent a repetition of the shooting down of a Russian Sukhoi Su-24 fighter aircraft in November, creating diplomatic tension between Ankara and Moscow.

Although the deployment of interceptor aircraft, AWACS early warning radar planes and a naval unit carrying anti-aircraft missiles comes less than a month after the shoot-down, a NATO spokesman said it had been in planning for ten months.
The Russian Su-24 bomber was brought down over Syria on November 24 by an air-to-air missile fired from the Turkish F-16 fighter in response to an alleged violation of Turkish airspace. Both Russian and Syrian defense officials confirmed that the Su-24 never crossed into Turkish airspace.
Russia’s military general staff spokesman Lieutenant General Sergei Rudskoi confirmed that one pilot, Lieutenant Colonel Oleg Anatolyevich Peshkov, was killed by ground fire and the pilot-navigator was rescued.

In response to the incident, Moscow introduced a set of measures against Ankara. The measures, which ban or restrict the activities of Turkish organizations in Russia and prohibit Russian employers to hire Turkish citizens, are due to take effect from January 1, 2016.

Following the announcement of the sanctions, Kremlin spokesman Dmitry Peskov said: “I can only express… total misunderstanding and, of course, deep regret that the foundation, a very solid foundation of our relations built during decades was considerably damaged.”

NATO’s deployment of air control and defense resources to Turkey is seen by some as a face-saving move to gently restrain Ankara, which some believe as having been ‘trigger happy’ in shooting down th Su-24.

“NATO rules of engagement are more cautious than those of Turkey,” one NATO source told reporters.

“It’s a face-saving show of allied support for Turkey, while trying to get them to behave more intelligently,” Nick Witney, a former head of the European Defense Agency now at the European Council on Foreign Relations told Euractiv.com.