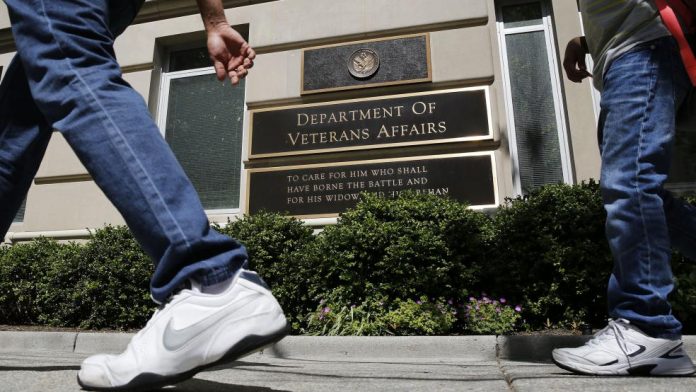 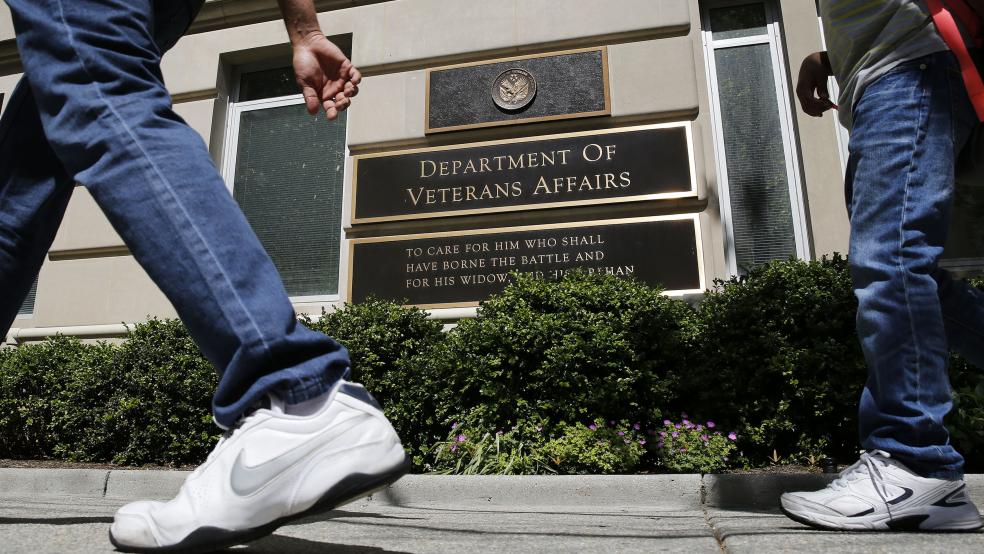 From 1953 to 1987, water sources at the base were contaminated with industrial solvents that are correlated with certain health conditions.  VA Secretary Bob McDonald decided to propose presumptions of service connection for certain conditions associated with these chemical solvents following discussions between environmental health experts at the Veterans Health Administration and the Department of Health and Human Services Agency for Toxic Substances and Disease Registry (ATSDR).

“The water at Camp Lejeune was a hidden hazard, and it is only years later that we know how dangerous it was,” said Secretary McDonald.  “We thank ATSDR for the thorough review that provided muc h of the evidence we needed to fully compensate Veterans who develop one of the conditions known to be related to exposure to the compounds in the drinking water.”

ATSDR determined that the drinking water at Camp Lejeune was contaminated with perchloroethylene, trichloroethylene, vinyl chloride, benzene and other petroleum contaminants from leaking storage tanks from 1953 to 1987.  ATSDR also determined that prolonged exposure to these chemicals increases the risk of certain health conditions.

Based upon VA’s review of current medical science and ATSDR’s findings, Secretary McDonald intends to propose creation of a presumption of service connection for the following conditions:

The secretary’s proposal would also expand benefits eligibility to Reserve and National Guard personnel who served at Camp Lejeun e for any length of time from August 1, 1953, through Dec. 31, 1987.   These personnel would be presumed to have been exposed to the contaminated water during their Reserve or National Guard service and, in appropriate circumstances, to have been disabled by such exposure during service, thus allowing them to qualify for VA benefits under the statutory definition of “Veteran.”

VA is working on regulations that would establish these presumptions, making it easier for affected Ve terans to receive VA disability compensation for these conditions.  While VA cannot grant any benefit claims based on the proposed presumption of service connection for these conditions until it issues its final regulations, it encourages Veterans who have a record of service at Camp Lejeune between Aug. 1, 1953, and Dec. 31, 1987, and develop a condition that they believe is related to exposure to the drinking water at the base, to file a disability compensation claim with VA.

VA will continue to grant claims for disabilities claimed to be associated with exposure to the contaminants that can be granted under current regulations and review of the evidence in each case. If a claim for service connection for one of the proposed presumptive conditions would be denied under current regulations, the denial will be stayed until VA issues its final regul ations. VA will announce when the regulations are final and presumptive benefits can begin to be awarded. For more information on applying for these benefits, visit this website.

Veterans who served at Camp Lejeune for 30 days or more between Aug. 1, 1953, and Dec. 31, 1987, are already eligible to receive VA healthca re for up to 15 health conditions.  More information, including a full list of covered conditions, can be found online at this website.

Veterans can establish eligibility for healthcare benefits by submitting VA Form 10-10EZ online at www.1010ez.med.va.gov/, downloading it at www.va.gov/vaforms/medical/pdf/1010EZ-fillable.pdf and returning it to any VA Medical Center or Clinic, or by calling 1-877-222-VETS (8387), Monday through Friday, between the hours of 8:00 AM and 8:00 PM (Eastern Standard Time).

VA is reimbursing certain veterans’ family members for eligible out-of-pocket medical expenses related to the 15 covered conditions. More information can be found at this website.