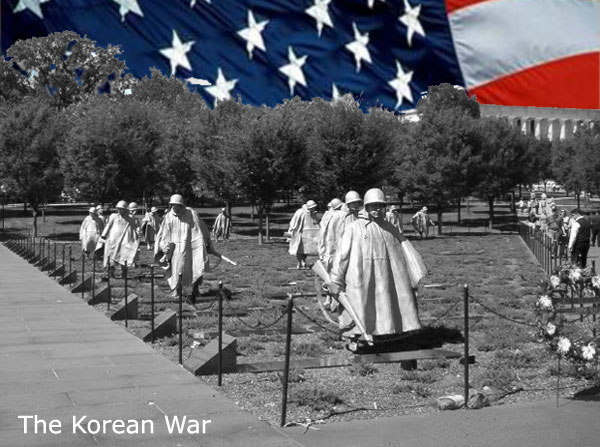 Thornton, CO – A Northglenn, CO man will soon be presented all the awards he deserves for actions that took place September 21, 1951.  Sergeant Leo Slade, 80, a father, twice widowed, and now recognized US Army war hero feels he has lived a good life and now has reason to celebrate with his current crowd of buddies, this time with honor.

Leo Slade will be honored and awarded a half dozen medals to include the Purple Heart Medal for wounds received from enemy fire and the Bronze Star for Valor with “V” device for his superior actions in combat against enemy forces saving the lives of many.  Other awards include: Good Conduct Medal, National Defense Service Medal, Bravery Gold Medal of Greece, and Korean War Service Medal.

Senator Udall (D-CO), a backbone supporter in expediting and obtaining these awards for this hero will be present as well as Congressman Polis (D-2nd Co dist) and retired US Army Lt Col Chuck Terry.  Senator Udall and Lt Col Terry will pin these medals on this hero.

Sergeant Leo Slade, a gracious and well reserved guy doesn’t boast or take much credit for these awards, doesn’t say much about his experiences fifty-nine years ago.  When asked, he keeps it simple by saying, “I was doing nothing more than doing my job…”

Continuing on with a trembling voice he goes on to say, “we lost a lot of men out there, I wish my buddies, my friends, could have come back home with me.  Instead I helped load some of their frozen bodies on the back of pick-up trucks and never saw them again”.

This failure of recognition was all found out by accident by a Thornton volunteer Veterans of Foreign Wars (VFW) Service Officer, Phil Eggers.

Phil, a former combat Marine, a student at Metro State College of Denver and President of Student Veterans at Metro State, says, “All I was doing was helping this veteran fill out some paperwork and while going through his mound of papers, I noticed something wasn’t right with his discharge paper work and with what Leo had told me”, Phil said.  After further research and fighting with the Army for nearly a year, we had prevailed, “now is the time for this living war hero to be recognized”.

“After figuring out the maze of paperwork required for such a project I knew I needed help, so I enlisted the help of Colorado Senator Udall’s office which has been a success throughout the process” Phil said, “…and much kudos to Senator Udall and Carolyn Boller, his veterans’ affairs secretary”.

Veteran’s organizations from all around the area will be formally present to witness this historic moment in history.  Organizations present will include officers and members of:  Veterans of Foreign Wars, The American Legion, Military Order of the Purple Heart, Korean War Veterans Association, Patriot Guard Riders, Soldiers’ Angels, the general public, and more.

This celebration and recognition will take place on Saturday, May 22, 2010 at 1100am at the Thornton, CO Veterans of Foreign Wars Post 7945, 10260 Quivas Street, Thornton, CO 80260.  Thornton Police will provide increased security in and around the area for crowd control.