Home Government The Dream Nightmare Act: Put A Stop To This Now 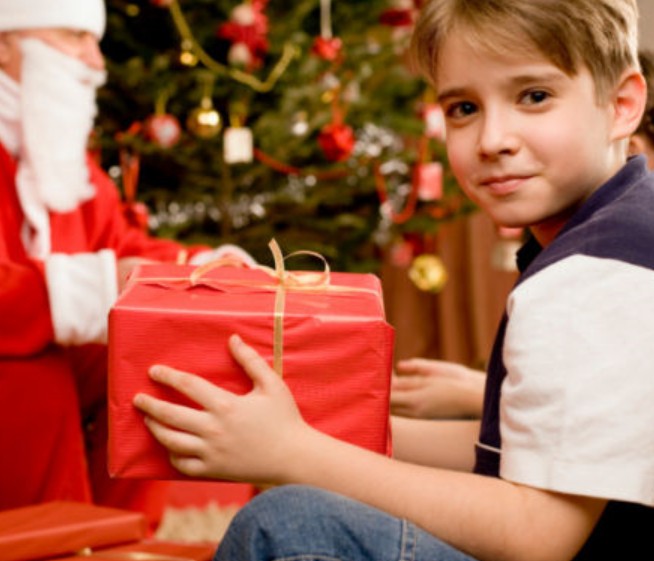 It may be Christmas time but this Christmas gift that Congress will be voting on is a step to far!  Please readers wake up and pick up your phones to your elected representatives in DC TODAY.  NOW!

This bill needs to be reviewed and reworked.  The scope and the give aways have to stop!  I have to agree with some of the material presented on the editorial by Patrick Buchanan that I include here.  I highlight the highly relevant key points!  I do not like to see this as a party issue but it seems like that is all that our elected officials see.  I look at cost factors, impacts on our system that is at the breaking point ie Health, Education,  impacts on our current native born citizens, impacts on our adult children that battle for admission to colleges and post graduate education that will have to compete against this group of illegals seeking legitimate status and more!  I look at priorities and resources for the citizens we currently need to protect!  Can we do more?  Is this the right time?  Do we have other priorities?  What is really hiding here?  Is this party tactics to control future elections?

I look at the issue honestly and what I see is a bill that is too wide open.  Too much is being given away when we can not afford to be that generous!  Yes we all have big hearts and America was the melting pot but we have big problems right now that will only get bigger!  This bill goes above and beyond and needs to be blocked and sent back to the starting line!

I am deeply concerned and encourage each of you to speak your thoughts today to your elected representatives and senators!  My gut tells me the answer at this time should be a vote of NO!  Too much sugary treats in this bill and we need to cut our calories drastically!

Is this our America anymore?
Buried in the Oct. 30 Washington Post was a bland headline: “Report Points to Faster Recovery in Jobs for Immigrants.”The story, however, contained social dynamite that explains the rage of Americans who are smeared as nativists and xenophobes for demanding a timeout on immigration.

In the April-May-June quarter, foreign-born workers in the U.S. gained 656,000 jobs. And native-born Americans lost 1.2 million.

According to the Center for Immigration Studies, from Jan. 1, 2000, to Jan. 1, 2010, 13.1 million immigrants, legal and illegal, entered the United States, a decade in which America lost 1 million jobs. 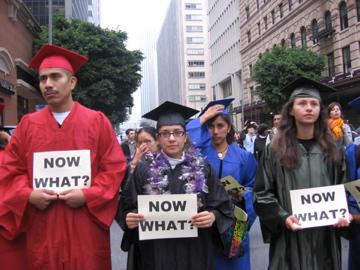 Query:  Why are we importing a million-plus workers a year when 17 million Americans can’t find work? Whose country is this?

Why do we not declare a moratorium on all immigration, until our unemployment rate falls to 6 or 5 percent? Charity begins at home. Ought we not take care of our own jobless first before we invite in strangers to take their jobs?

According to the Pew Hispanic Center, each year between 300,000 and 400,000 “anchor babies” are born to illegal aliens. These newborns are entitled to citizenship, free health care and education, welfare and food stamps.

Their parents – almost all are poor or working-class – rarely pay any state or federal income tax.

How long can we keep granting citizenship and full social welfare benefits to the children of people who break our laws and break into our country or overstay their visas? How long can we keep bringing in workers to take jobs when our unemployment rate hovers around 10 percent?

Again, according to the Pew Center, the number of anchor babies here now is about 4 million. Add to that 3 million to 4 million born each decade, and it will not be long before Colorado, Nevada, Arizona and Texas resemble California, which is on the brink of default.

If no action is taken, the Republican Party will soon be unable, even in wave elections, to win the presidency, as it won nothing and indeed lost state legislative seats in California in 2010.

The border will disappear, and America will be a geographical expression, not a country anymore.

Legal scholar William Quirk describes a new phenomenon in the invasion of America: “maternity tourism.” Pregnant Asian women pay $15,000 to agents to ensure they are in the United States when their child is born so that they can return home secure in the knowledge he or she will be a U.S. citizen with the right to a U.S.-taxpayer subsidized education in college.

Though the nation has awakened to the threat to social cohesion and national solvency, Harry Reid is still attempting to ram through a lame-duck Senate an amnesty for illegal aliens up to age 30 who claim they were brought here before they were 16, have a high school diploma or GED and state that they intend to go to college within six years.

An estimated 2.1 million illegal aliens would be amnestied, put on a path to citizenship, and be eligible for student loans and more.

According to Alabama’s Jeff Sessions, ranking Republican on the Senate Judiciary Committee:

“Aliens granted amnesty by the Dream Act will have the legal right to petition for entry of their family members, including their adult brothers and sisters and the parents who illegally brought or sent them to the United States, once they become naturalized U.S. citizens. In less than a decade, this reality could easily double or triple the 2.1 million green cards that will be immediately distributed as a result of the Dream Act.”

Lawbreaking would be rewarded. Chain migration would continue. A permanent powerful magnet would be provided to all foreigners to sneak into the United States and be sure to bring the kids.

As Rep. Dana Rohrabacher argues, one effect of the Dream Act will be to move illegals applying to college ahead of many Americans, as 80 percent of illegals are Hispanics and eligible for affirmative action.

U.S. soldiers coming home from Afghanistan will “sit in back,” as Obama puts it, when competing against amnestied illegals.

When Reid’s bill passes, said Wong, “the young people of the Dream Act movement will go on to accomplish and do great things. … You will go on to become lawyers, teachers, doctors and members of the U.S. Congress to replace those old white men. …”

If the Dream Act passes, Wong is right about whose time has come and gone. May the tea party take names at the call of the roll.