Home Government A Lesson in Republican Hypocrisy and Distortions

A Lesson in Republican Hypocrisy and Distortions 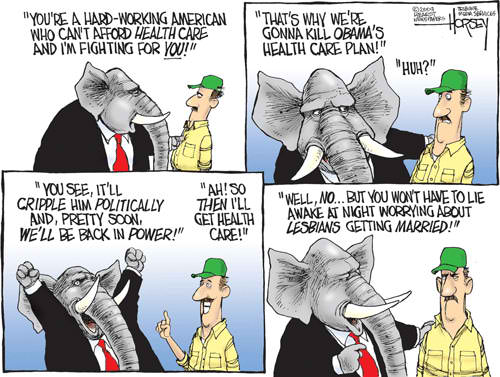