Home Government Could Obama Fall Victim to a Lack of Change We Can Believe...

Could Obama Fall Victim to a Lack of Change We Can Believe in? (Reprise)

In light of what’s currently going on in the country I thought this would be an appropriate time to reprise this article that was published on November 2, 2009. 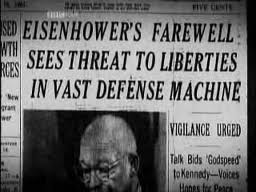