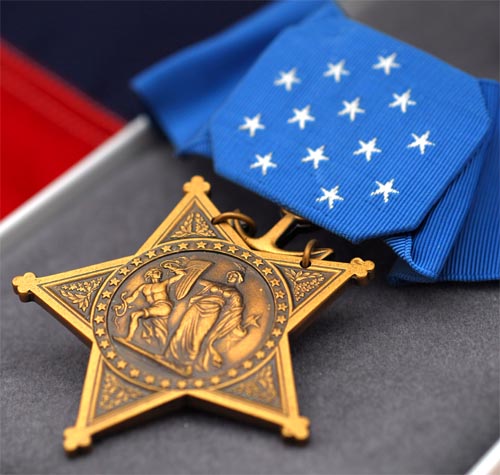 Buried stories of decorated Marines resurface for Memorial Day…with a little help from their friends.

A search for a Silver Star Marine’s past uncovers the most decorated Marine company in the Vietnam War for one engagement.The 78 man, understrength Alpha company, First Battalion, Ninth Marines, Third Division, bumped into an NVA regimental bunker complex, and made Marine history.

No body was recovered for Cpl. Phillips, so his stone is in the memorial section of the beautiful Marietta National Cemetery, an Atlanta suburb.

Over 18,000 are buried there…about 10,000 Civil War Yankees, including 3,000 unknowns, and then the other wars. It is a beautiful National Historic Registry Cemetery.

But I made a mental note to run down any combat decorated graves as part of the historical info I was sending the British, French and Polish consulate offices.

Cpl. Lee Hugh Phillips was my first find. He was a 20 year old Rambo before Stallone was even a screenwriter’s dream.

On November 4th, 1950, in one of the countless Korean War ridge top battles, he kept going long after everyone else would have called it a day. His mother would be presented his Medal of Honor for this day’s work.

How about climbing rock faces with one hand while chucking grenades with the other?? This Marine was a killer folks, and his citation reads like a movie script.

But his luck ran out on Nov. 27th when he was killed in action in the Chosen Reservoir battle.

This year, those passing his grave or going to learn more than his name. They will see his face, look into his eyes, and read his citation.

Corporal Richard P. Hodges, KIA Feb. 22, 1969…Silver Star was the flip side of the coin.  I could not find a full citation or a single photo. I had to roll the sleeves up as the clock was ticking to get ready.

I found a Silver Star database and began what I intended to be a cross your fingers search for a full citation and photo.

Checking the citations on these revealed they were all from Alpha company, First Battalion, Ninth Marines, Third Division. Cpl. Hodges had been in a hell of a fight. I found four more Silver Stars that survived for a total of eight.

Next I checked Navy Crosses,this time using the unit name and date…and boom, boom, boom…found three of those, two posthumously. The platoon leaders went down fast in a dense jungle fight where they ran into a major series of well defended bunkers with lots of machine gun emplacements.

For the heck of it I checked the Medals of Honor for that date and bang … Lt. Wesley Fox, the company commander was staring me in the face…promoted through the ranks, Korea, and an old Lt. by Vietnam time. He has been a famous Marine for many years and still with us at 80.

I found some video clips this afternoon where he described going up to the line to evaluate what to do with all his platoon leaders down and many wounded in the two attacking platoons. He knew he had stepped into the doo doo by running into a major NVA bunker complex.

“To break action…since we are Marines, the wounded and the dead all have to be brought back with us. I did not have enough men to do that and manage a fighting retreat. You can lose more men in a retreat that actually continuing an assault because your back is a big target.”

Fox committed his reserve third platoon, betting that with the training he had given them they would understand that forward was better than backward. They did, and it turned the tide.

Three Navy Crosses and eight Silver Stars confirmed that his training to “go to the enemies guns” stuck to his men. With a force of 78 men he was attacking an NVA regimental base. He lost ten Marines and half the rest wounded, but the NVA left 105 on the field.

There will be no photo of Cpl. Hodges on the folding office table I will have up beside his grave.  Among all the citations for his fellow Marines lying there, his will only mention that his unit was in a bad fight where he was killed.

But all those who pass by will have a Memorial Day memory that they will remember, as Company A had theirs.

So dig around where you live folks. Who knows how many graves of even decorated veterans have had their stories buried with them. Search them out, dig up their records, and blow a little life into those old stones. Maybe someday, someone will return the favor.

I will be working to get all the of Company A’s citations linked up over the weekend so check back for them. I will also be shooting some video and will try to post some highlights next week.

Here are some Jim Dean Archive highlights of what I shot last year. General Russel Honore was the headliner and he is a hell of a speaker. Be sure to select the 480p quality as it is much better.

A lot more in house produced footage will be coming this summer. The new website format has gotten a great response and the push to keep using more multimedia will continue.

Here is one of my gems that is fitting for this piece and all those we will be honoring this weekend.  About a year ago I ran into 13 year old Melissa Venema’s big debut night on stage with Andre Reiu and his famous orchestra in Amsterdam. It blew me away.

I am hoping I can work with them on doing a veterans tribute with it as I have been saving some of my best footage for just the right performance. This adaptation of Taps is at the top of my list.

And last is an Arlington Cemetery Honor Guard doing a flag fold that only they can do. Here is my mother (85) and I doing a memorial ceremony for her first husband SSgt. Leon Miller, KIA  April 20th, 1944, with all 580 aboard when the 7000 tons of explosives on their troop ship went up when it was torpedoed.

The details were classified for 50 years. She became a 16 year old WWII widow.  “Missing in action, presumed dead” was all the thank you that she got…for 50 years. Best viewed by selecting 480p when the video starts. 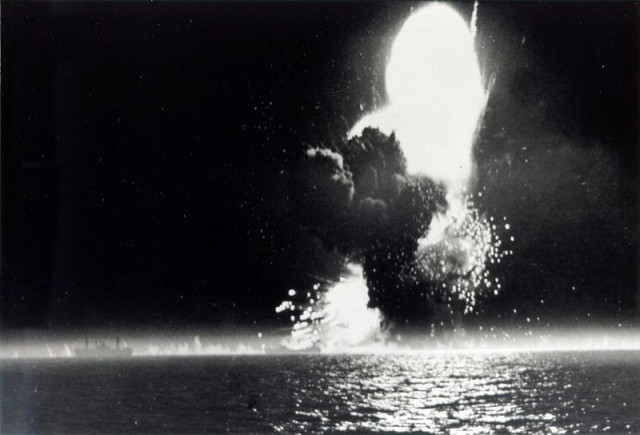