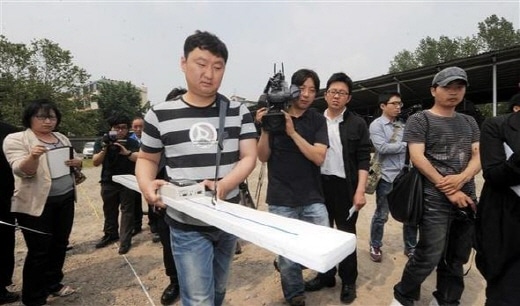 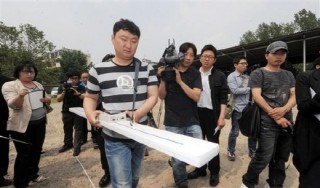 Conducted in 2007, study findings were not disclosed to the public due to the SOFA

Analysis of an environmental contamination report obtained by the Hankyoreh on Tuesday of 22 U.S. military bases returned to South Korea showed the discovery of high concentrations of materials such as phenol, a toxic material that can cause organ damage, and benzene, a carcinogen, at some of the bases. Oil pollution was discovered in the soil at 21 of the sites, the only exception being the Yongsan heliport. Inclusion of soil contaminated with heavy metals brought the area of contamination to roughly 25 times that of Seoul Plaza.

Prior to the bases’ return to South Korea, the Ministry of Environment conducted a thorough environmental pollution survey in 2007 on 22 bases and lots, including Camp Page in Chuncheon and the Maehyangri firing range in Hwaseong. Controversy ensued when the report on its findings was not revealed to the public due to the Status of Forces Agreement (SOFA) between South Korea and the United States. Some of the information was disclosed in the process, but this marks the first time the entire report has been obtained and analyzed.

Read Full Article at The Hankyoreh.com