Home Health Swiss Court Did its Duty in Microwave Case 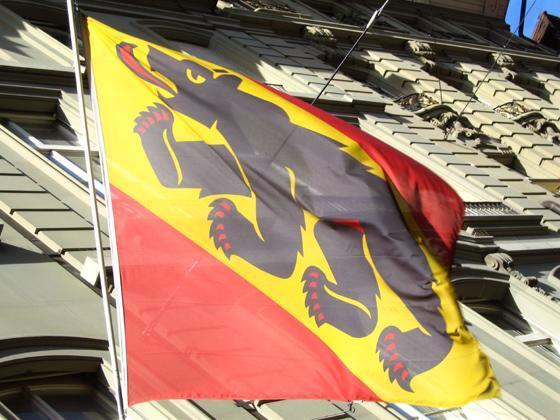 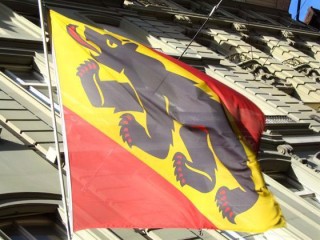 No sooner had Dr. Hertel and Dr. Blanc announced their results than the hammer of authority slammed down on them.  A powerful trade organization, the Swiss Association of Dealers for Electroapparatuses for Households and Industry, known simply as FEA, struck swiftly.  They forced the President of the Court of Seftigen, Kanton Bern, to issue a “gag order” against Drs. Hertel and Blanc. The attack was so ferocious that Dr. Blanc quickly recanted his support–but it was too late; he had already put into Swiss courtwriting his views on the validity of the studies where he concurred with the opinion that microwaved food caused the blood abnormalities.

Dr. Hertel stood his ground against the juggernaut only to be ultimately convicted for “interfering with commerce,” and fined an appalling amount of cash after losing his appeals. He thus joins the ranks of other persecuted innovators who dared challenge entrenched dogma that serves an institutionalized monopoly.

In March 1992, the court handed down this decision based upon the complaint of the FEA (translated from German): “Consideration

“1. Request from the plaintiff (FEA) to prohibit the defendant (Dr. Hans Hertel) from declaring that food prepared in the microwave oven shall be dangerous to health and lead to changes in the blood of consumers giving reference to pathologic troubles as also indicative for the beginning of a cancerous process. The defendant shall be prohibited from repeating such a statement in publications and in public talks by punishment laid down in the law.

(Apparently Swiss corporations lobbied in a law that nails “delinquents” who criticize or otherwise disparage products and might do damage to commerce by such remarks–and, believe it or not, there are those who would support this unconstitutional behavior in the US)

“Considering the relevant situation it is referred to 3 publications; the public renunciation (sic) of the so-called co-author Prof. Bernard Blanc, the expertise of Prof. Teuber (expert witness from the FEA) about the above mentioned publication, the opinion of the public health authorities with regard to the present stage of research with microwave ovens as well as to repeated statements from the side of the defendant about the danger of such ovens.

“It is not considered of importance whether or not the polemic of the defendant meets the approval of the public, because all that is necessary is that a possibility exists that such a statement could find approval with people not being experts themselves. Also, advertising involving fear is not allowed (unless monopoly approved).

“Basically, the defendant has the right to defend himself against such accusations. This right, however, can be denied in cases of pressing danger with regard to impairing the rights of the plaintiff when this is requested.”

Meaning: In Switzerland, Dr. Hertel has no rights to his views whatsoever. And there are many unthinking Americans who favor a “global” government apparatus based upon this European model.)

“Conclusion: On grounds of this pending request of the plaintiff, the court arrives at the conclusion that because of special presuppositions as in this case, a definite disadvantage for the plaintiff does exist, which may not easily be repaired, and therefore must be considered to be of immediate danger. The case thus warrants the request of the plaintiff to be justified, even without hearing the defendant. Also, because it is not known when the defendant will bring further statements into the public.

And we think Elizabethan England had an evil star chamber!

“The judge was also of the opinion that because the publications are made up to appear as scientific, and therefore especially reliable looking, they may cause additional bad disadvantages. Finally, these ordered measures (the court’s) do not prove to be disproportionate. Hertel was fined up to F5,000, or up to one year in prison, for declaring that food prepared in microwave ovens is dangerous to health and leads to pathologic troubles and is also indicative for the beginning of a cancerous process.”

“The plaintiff pays the costs. (What? Guilty conscience?)

You bet the plaintiff should have paid the cost! However, in a later decision, Dr. Hertel was slammed with court costs and his brave new science actually cost him more than $60,000 in fines.

Now, if you can’t imagine this kind of kangeroo decision coming from a court in the US, you have not been paying attention to the intrusions of administrative law and trade treaties into individual freedoms in our alleged land of the free.

Dr. Hertel continued to defy the courts for three years and loudly demanded a fair hearing on the truth of his claims. He told me, in 1992, with a defiant glint in his eyes:

“They have not been able to intimidate me into silence, and I will not accept their conditions. I have appeared at large seminars in Germany and the study results have been well received. Also, I think the authorities are aware that scientists at Ceiba-Geigy (a world-class pharmaceutical company headquartered in Switzerland) have vowed to support me.”

Alas, the support he needed was not forthcoming and Dr. Hertel lost all his appeals and a great deal of cash. He remains personally unbowed, but has been unable to put a dent in the monolithic mindset of the European fascists.

Aren’t you glad you live in America? (just kidding)