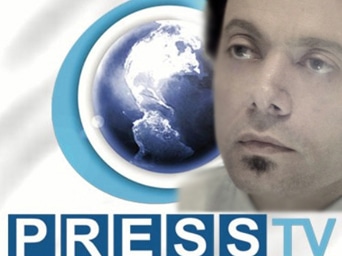 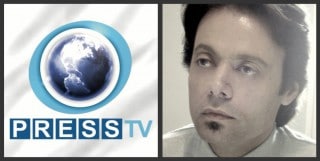 Dr. Ashraf Ezzat a columnist at Veterans Today says the world is breaking loose from the ‘chain of obedience’ that he believes is the source of world problems.

“The problem lies not in this chain of American-NATO-Israel command but it lies in the chain of obedience by the people” Ezzat told Press TV’s U.S. Desk in an interview on Tuesday.

“The US-Israel- NATO military coalition is again lying to the world … but this time they are lying about Iran. The problem here lies in people buying that lie one more time after what happened in Vietnam, Iraq, Afghanistan and now Pakistan and Libya.

“The horrendous problem this time is that our silence to this political and military obscenity will eventually lead us to a nuclear disaster and an ugly scenario of WWIII.”

“As we all can see, the world is breaking loose of that chain of obedience. People are gaining control now and a new world order is emerging with new powers and new rules … especially in the Middle East. So this Israeli bluff to hit Iran may be the last political stunt,” he concluded.