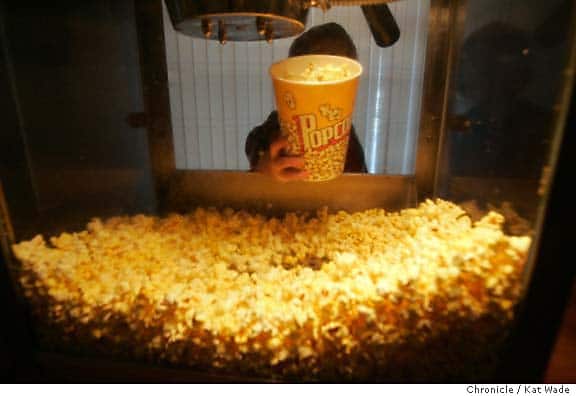 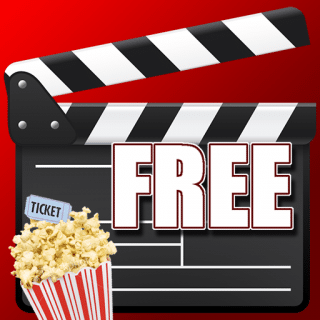 The Vimeo website was an early pioneer in HD. It’s initial market was for the generally poor and very bush independent filmmaker market that did not want to bother having to construct their own HD website just to display their work.

My initial attraction to it was two fold, to study the various shooting techniques and the quality of the newer and less expensive HD cameras that were coming onto the market.

I still have not switched over yet. A thing call the recession has put the kabosh on that, but I still like to cruise the Vimeo site where I find some great surprises, a film scavenger hunt.

So where do I get off being a film critic.  That’s easy. I’ve been to the Sundance Film Festival. Did I have a film? No, but I did get a standing ovation at a big distribution forum for an idea I came up with.

The parties are great, a winter break I would suggest to all even if you can only do it once. Forget the New Year bash. Spend the money on this, and dress warm.  Make sure you put some time in hustling party invites. The best ones you have to work for. And never ask for an autograph…so uncool.

And best way to snag producer invites is to pretend you are rich. Looking rich helps. I was in the biz then so I hooked up with some screen film techies and piggybacked them around town. They knew the ropes.

These Jim’s Best are all shorts to you get to see a lot for a limited time input. And it’s free!!

I only have time to do this on weekends and finding the best ones does take some hunting. So in the usual VT fashion we try to eliminate the duplicative search efforts for you.

Suggested viewing rules. These Vimeo picks will all be full HD so be sure to select full screen and turn the speakers up.  I have a 32 inch 1080i/720p editing monitor, color balanced, and this stuff looks great on it.

Drinking is allowed, encouraged actually, but if you are going eat something make sure it is lap food that does not distract from your viewing. Thus ends my usher work.

The warm up flick is a night ride on the space station that capture some fabulous time lapse footage. This will be old to NASA buffs but I had never seen any of this before. Catch the lighting storm flashes…and if you look closely you should be able spot some recognizable land masses.

Time lapse sequences of photographs taken by the crew of expeditions 28 & 29 onboard the International Space Station from August to October, 2011, who to my knowledge shot these pictures at an altitude of around 350 km.  All credit goes to them…Vimeo Notes:

Next up is a short feature The German. You don’t find many film shorts being made about WWII, Battle of Britain especially. It starts out with a riveting aerial combat which was really a surprise. Make sure you hang in til the end. It has a surprise ending, and not what you will think.

A British fighter pilot pursues the German ace that shot down his friend across sky and country… with murder in mind. But he discovers it’s not so easy to kill a man when you have to look them in the eye

This was funded by an Irish Film Board scheme called ‘Short Cuts’ and was shot in November 2007. The Budget was €70K, and was used entirely on the live action components of the film – leaving a grand total of ZERO for visual effects! I completed all the visual effects shots, over 120 in total, entirely by myself. Dave Head modeled the aircraft (and truck), but I textured, lit, animated and composited the shots over a six month period in 2008…Vimeo Notes.

And now for the main event, following up a bit from the Steel Balls – How to Live or Die on a Superbike. It’s called Flight of the Frenchies. Some French highlinging daredevils head up to the Norwegian Fjords to do some wire walking waaayyy way up with spectacular scenery for framing. The camera shots looking down make be some dizzy I got the willies.

Do I have fear of heights? From like a mile up with your feet on the ledge, you bet your life I do. These fellas are cut from different cloth than the rest of us. And like the superbike racers, you could not get me to do this under penalty of death. They save the best scenes for the end.

Highlining pioneers Tancrede and Julien have come to the spectacular and atmospheric cliffs of the norwegian fjords to try and turn their ultimate dream into reality. The talented pair have cemented their friendship over the past years exploring the sport of highlining, from the heights of the alps to the skyscrapers of Paris… Vimeo Notes.

I hoped you enjoyed. I did, and get a second buzz passing these gems along. You can follow the URL link to Vimeo for what producer info they have there. Some producers do a lot, others a little. These ‘keepers’, as I call them…I’m going to re-watch them again myself when I finish posting.

I will generally only art and entertainment for the weekends.  I don’t know about you but I need a little escape from reality from the mess the world is in. But if you miss anything you can always find it in my archive by clicking any hot linked Jim W. Dean you can find on VT. And oh…turn the lights out when you leave.