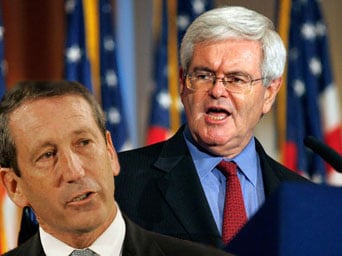 Pay attention to this video because I Could not have said this so well myself.

No wonder secular Americans groaned at the so-called Moral Majority a few decades ago; These oxymoron types are unbelievably smug, self righteous and stupid.

And a pox on the media mouths foor failing to report truth when it does not suit the Zionist agenda—an agenda by atheists and Satanists pushing for a Godless Theocracy (with US taxpayer muscle and money).

Surely many of you VT readers can send E-mails to the various pundits (who will likely not read them in their sick arrogance) but should not the in -boxes of these ilk be flooded with notes shaming them for their arrogance, deceit and unmitigated stupidity?

How can any commentator ignore the facts of the political/economic situation and the obvious causes, and not call out every politician for the roles they have played?

The media whores are guided by an agenda from above, and they are shameless. This video and brief commentary on oxymoronism will be followed by the next column giving the secular reasons Newt is a shameful pick by the media-driven voters. Duff has it mostly right about the primary voting. The New Politics: Love Israel, Hate Jews

More is coming on the Carolina secular hypocrisy, next. (I don’t want to mix metaphors, but Newt is crap even if we overlook that he is a louse.)