Home Veterans Will the Media Report If Obama is Assassinated by Mossad? 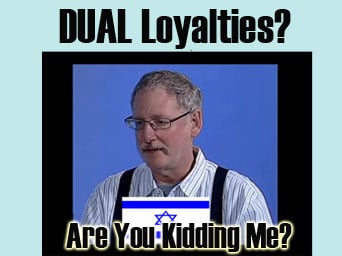 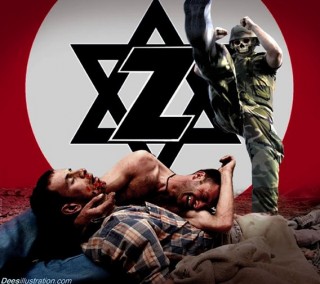 In case you missed it – The Atlanta Jewish Times publisher Andrew Adler, in an editorial on Jan. 13, committed treason when he suggested that Israel’s Mossad should consider assassinating President Barack Obama.

Author, Michael Collins Piper correctly predicted that western media would stop reporting the story that Obama’s life could be in mortal danger from Mossad terrorists inside the United States.

The outrageous silence by a criminally complicit mainstream media is coupled with open acknowledgement that Obama is deeply resented within the Jewish community.  Many speak with vitriol that the President presents a serious danger to Jews and to Israel when he holds Netenyahu’s regime to account.

Mossad is prolific at assassination.  Six Iranian nuclear scientists have been murdered in the past few years.  Then consider the documented role of Mossad in the terrorist events of September 11, 2001 as more than sufficient reason to warrant extreme caution for Obama at the Whitehouse and particularly when flying in Air Force One.

Finding Zionist connections to terrorists inside the United States is not difficult.  Rahm Emanuel’s father – a former member of the Irgun terrorist group, is one example:

“Benjamin Emanuel, a Jew from Russia whose real name was Ezekiel Auerbach, was arrested by British police for terrorist activities in the months prior to Israeli independence. Many of the British policemen killed by Emanuel and his Irgun colleagues between 1947 and 1948 had been transferred to Palestine upon Indian and Pakistani independence in 1947. Irgun saw the increase of British policemen from the Indian subcontinent as a major threat.”

Zionists are not enough satisfied  that American troops have been bleeding and dying all over the middle east for decades.

And what does it mean when western media is united in suppressing the screeming news of Adler’s advocacy of Obama’s assassination?

Just who is in control of Mainstream media, anyway?