Home Veterans The Oklahoma City bombing: A step toward 9/11? 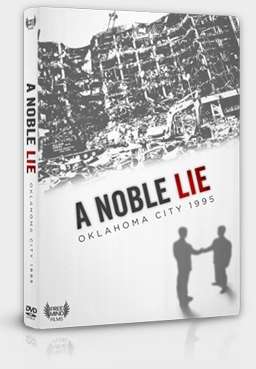 This Thursday, April 19th, 2012, is the 17th anniversary of the OKC bombing. Let’s give this some historical context.

In 1993, the FBI built the bomb that killed six people and injured more than a thousand in the World Trade Center. (The FBI informant who hatched and supervised the “radical Muslim plot” is on tape discussing this fact with his FBI handler, asking “why didn’t the FBI build a dud, as promised?”)

The first WTC bombing was a test designed to find out just how deeply the American people were hypnotized. Would Americans accept the official version of events, even if it required them to believe that a “terrorist” returned to the rental center to get his deposit back on the bomb truck?!

On April 19th, 1995, another FBI-assisted mass-hypnosis-test was conducted – this time in Oklahoma City. Would the American people buy the notion that a fertilizer bomb in a truck parked outside a building could blow up the whole building from the inside? Once again, Americans passed their hypnosis test with flying colors.

Then on 9/11/2001, it was time for the big event. Americans were permanently infantilized through trauma-assisted ultra-intensive mass hypnosis. If they believed this, they would, in the future, believe everything Big Brother told them.

And they would have…except for a little thing called the truth movement.

This week, we will remember the April 19th event in OKC with screenings of the new, long-awaited documentary film A Noble Lie. Filmmaker Chris Emery will present the film at the University of Wisconsin-Madison on April 19th, 7 pm, in 1111 Humanities. He will also be appearing on Truth Jihad Radio this Wednesday, this Wednesday April 18th, 3 to 4 pm. 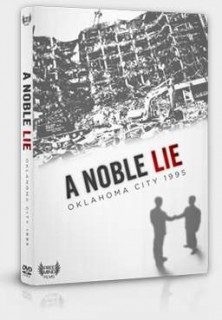 Friday: Bill Whitehouse, one of America’s most underrated political thinkers (who happens to be Muslim), author of The Unfinished Revolution: The Battle for America’s Soul.