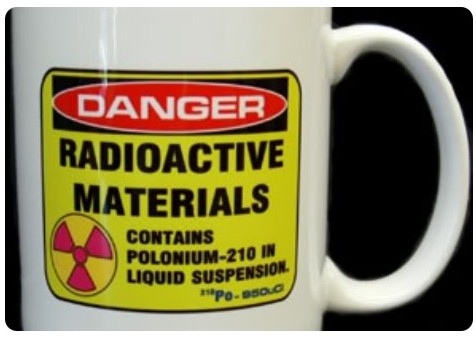 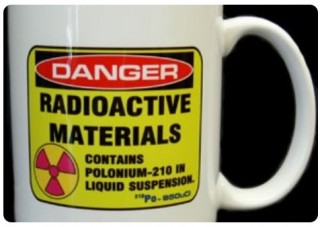 Very sad news indeed about poor old Ernest Borgnine, one of the greats, who has gone to the great PT-boat base in the sky.

Just goes to show you can have nice 33rd degree Freemasons!  He was a decorated Mason too, in the Scottish Rite.

I well remember him from McHale’s Navy, one of the best tv comedy series of all time, even if the later shows based in Italy were not quite as compelling viewing. The PT boat by the way was a British innovation, the US boats being based on a Fairmile design from memory.

Borgnine had a great supporting cast, including Joe Flynn as Captain Binghamton.

The show was so good it’s virtually banned these days, although to their credit Channel 73 in Australia ran the entire series last year.

With plywood hulls and unprotected fuel tanks, using high-octane gasoline unless I am mistaken (engines varied but three V-1650 Packard Merlins were a typical fit), it took courage to go to war in them, fast and nimble though they were.

He will be missed.  God rest his soul.

I see the thorny subject of Polonium poisoning has come up again.  Mrs Arafat is trying to maintain that her late husband was assassinated, as opposed to snuffing it from natural causes.

As ever, poor old Mossad are getting the blame.

There are several problems with this particular conspiracy theory.  The old terrorist popped his clogs, no offence intended, in 2004.

As Gordon has pointed out to me Polonium would have turned to lead by now – I’m no physicist but that sounds about right.  Po210  only has a 138 day half-life.

The second problem is that the clothing which has traces of Po on it, according to the boys in Lausanne (I am not doubting them), has come from Mrs Arafat, ie the chain of evidence has been broken, to put it mildly.

Polonium has a signature, ie you can usually tell where it’s come from.  This Po has mullah fingerprints on it, not Mossad.  Forget Po poisoning.  It’s a load of pooh, not Po.

The Arafat saga had its funny moments, if you weren’t Yasser.  He snuffed it on the Friday from memory but certain folk were worried about certain bank accounts and it was convenient to pretend he was still alive whilst certain funds were recovered.

I got on the blower to a nice man from Mossad, if that is not a tautology, and confirmed my suspicions.  It was perfectly clear the boys had an asset inside the hospital.

On the Saturday, if my memory serves me right, the French put out a statement that ‘Arafat’s condition had not changed in the last 24 hours.’  Since he been dead for at least 24 hours that was a truthful statement but it was hardly the whole truth!

Sky News missed a great story.   I like Sky (I appear on there from time to time) and don’t like seeing the wool pulled over their eyes.  When their reporter from Paris trotted out the latest French bollocks I got hold of Sky Centre and asked to be patched through.

Sky didn’t argue the toss with me – it was perfectly clear they weren’t buying the French line – but they wanted confirmation before breaking the news that Arafat had died.

I did suggest they check with other capitals because I had heard that the Egyptians had already started knocking out the funeral invitations!     The media can be too cautious at times.  Caution is fine, but sometimes that second source just isn’t going to turn up.

The classic case of alleged Po poisoning was that of Lt-Col Litvinenko, a former KGB intelligence officer, who died in 2006.

Again the Po was Iranian – nothing whatsoever to do with Russia, indeed the Po never went anywhere near Russia, being picked up from an airfield near Hamburg.

Litvinenko probably died from peritonitis, having swallowed British Anti-Lewisite, a metallic antidote which can be worse than the poison.

Sadly MI6, the Foreign Office and the media started shouting the odds about murder, absurdly blaming that nice man Mr. Putin and saying he had ordered a hit.

Had they studied the autopsy reports more carefully they might have been a bit more responsible in their public statements.

Always look at the autopsy report – the body is the starting point in any murder investigation and usually can tell us a lot.

I expect MI6 and the FO never watched Quincy ME, another fine series by the way, marked by some very fine acting from Jack Klugman.