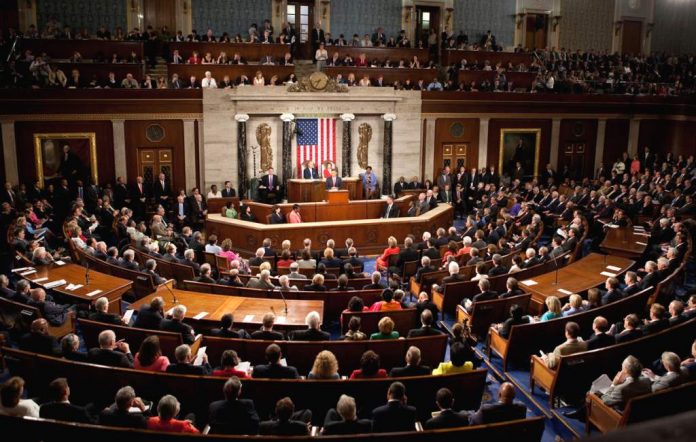 The most powerful Jewish group in America has raided Congress in an attempt to gain weapons and funds for al-Qaeda.

Dozens of AIPAC’s shock troops are swarming the capitol, doing everything but kicking down Congressmen’s doors. They are barging in unannounced, demanding immediate unscheduled meetings, and issuing barely veiled threats. Their purpose: Drag the US into war with Syria…on the side of al-Qaeda’s “Al-Nusra Front.”

EXCLUSIVE: House Staffer Tells Me What AIPAC Is Doing

Meanwhile, a self-styled anti-AIPAC Muslim lobby has also arrived in Washington – to defend America from al-Qaeda and its AIPAC allies. On September 11th, 2013, the American Muslim Political Action Committee (AMPAC) successfully completed its first annual Million American March Against Fear on the National Mall. Despite brutal weather conditions featuring crushing humidity and temperatures pushing into the mid-90s, organizers braved a torrent of Fox News-instigated death threats and completed the event – without seeing more than a few dozen of the millions of bikers and extremist Christians who were supposedly coming to counter-protest.

Several of the bikers and Christians, after talking with AMPAC organizers, switched sides and joined the event, which featured such well-known speakers as Webster Tarpley and Dr. Cornell West, and garnered major international news coverage.

AMPAC founder MD Alam predicted that the Million American March Against Fear will be back next year – with even more controversy. Alam said that AMPAC will be a voice for the 66% of American Muslims who believe that 9/11 was a false-flag operation, and that next year’s 9/11 anniversary event on the National Mall will be oriented toward 9/11 truth: specifically, the fact that 9/11 was not carried out by Muslims.

“The leaders of ISNA and the other big Muslim organizations are house Muslims, but we are field Muslims – and we are the majority,” Alam said, referring to Malcolm X’s famous distinction between house negroes and field negroes.

Alam expressed disappointment that the two million bikers who had promised to counter-protest the event never showed up. “We hope that by focusing on 9/11 truth on 9/11/2014, we can draw 4 million bikers to DC next year to counter-protest us,” Alam explained. “Once we show them a video of Building 7, they will join us in marching on Congress and the White House to demand a real investigation of 9/11.”

Meanwhile, AIPAC is pushing harder than ever for World War III, in the hopes that they can unleash a planetary holocaust before the world figures out who was really behind 9/11.

AMPAC founder MD Alam urged ordinary American Jews to reject the al-Qaeda-linked extremism of AIPAC-JINSA-PNAC, foreswear terrorism, and join with Muslims and other patriotic Americans to defend the Constitution by exposing and prosecuting the real perpetrators of the 9/11 attacks.