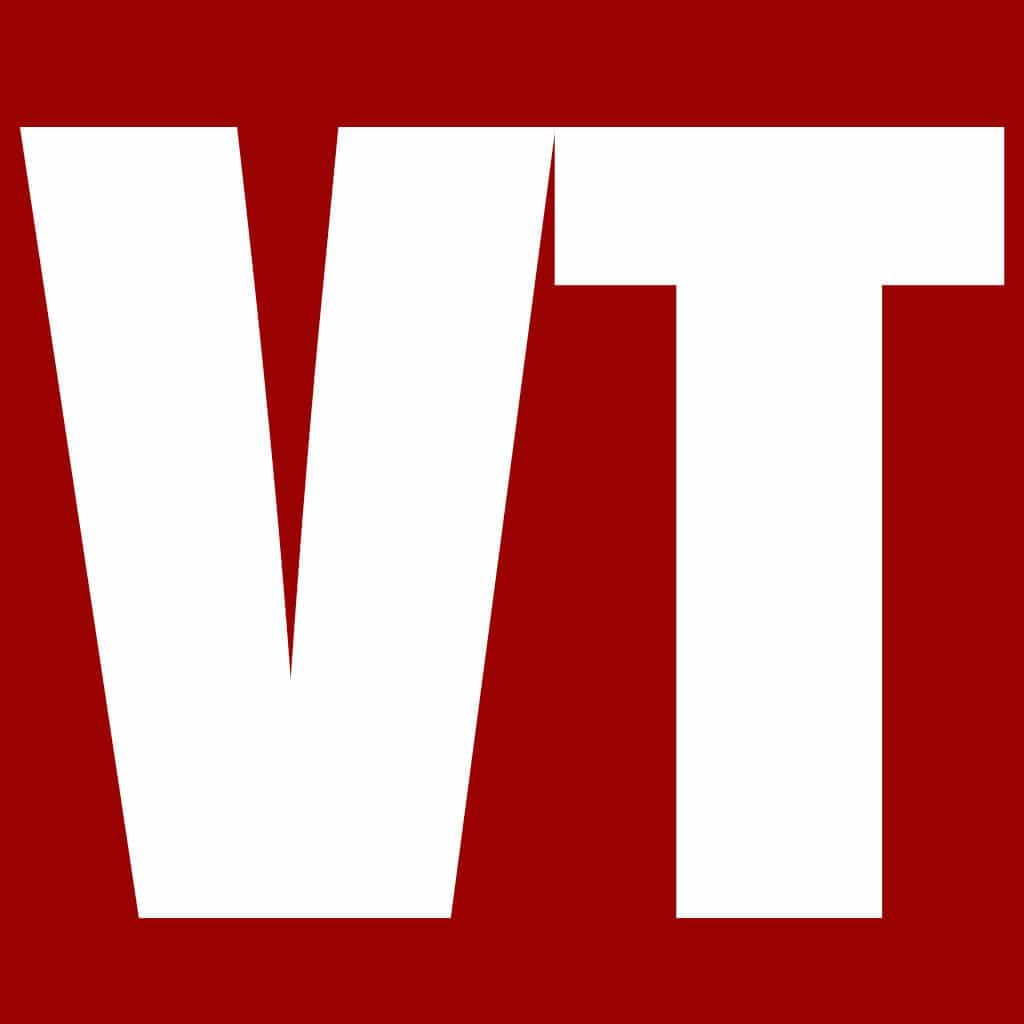 Press TV* has conducted an interview with Gilad Atzmon, a political commentator, from London, about the violent reaction by the Israeli PM and Israeli settlers to the confirmed deaths of three missing Israeli settlers.

Press TV: What is your reaction on how things have unfolded now after three weeks where we have the three settlers found dead and you have now a reaction coming – still not proven – but many deducting that extreme settlers were responsible for this?

An Israeli police spokesman has said that the main direction right now that Israeli police is looking at is whether the incident was criminal or nationalistic.

Atzmon: Yes, I can imagine that this is what the Israelis would do when a Palestinian is murdered by Israelis, either military forces or just settlers.

They always try to find an outer motive that diverts attention from the murderous and genocidal and plunderous nature of the Jewish state.

I don’t like to talk about particularities – I think the situation on the ground is indeed grave – I like to understand how is it possible that the Jewish state that was supposed to launch a beautiful Jewish homecoming to celebrate the new Israelite and to solve the Jewish question managed only to move the Jewish question or the Jewish problem into a new place and this is a disaster.

I can’t decide whether I was amused or very sad to hear Richard (Richard Hellman, Press TV guest from Washington) a second ago trying to divert attention and make us look at Iraq and Syria. I think that the situation in Iraq and Syria is very grave, but we have to remember that just a year ago it was the Jewish lobby in America and Israel that pushed to send ammunition to support ISIS and all those very frightening organizations.

And I think that we have to start to take a broad look into this topic and to understand that Israel is the biggest threat to world peace and people like Richard and the Jewish lobby in America and Britain and France are actually very dangerous to their nation and to the people around them as well as the planet.

Press TV: Your reaction to Richard Hellman’s description of Israel as the only democracy in the Middle East and as a benefit to the world, if only its neighbors would stop wanting to destroy it.

Atzmon: I think calling Israel a democracy is slightly pathetic. I’ve heard it many times. I want to remind your viewers that in the ‘Israeli democracy’ half of the people living within Israeli-controlled territories are living in open-air prisons – Gaza is an open air prison and it’s not a state, it’s still under Israeli control as we know; the West Bank is an open air prison and when Israel feels like it – like in the last week – it enters the West Bank, it killed, it arrested. It’s not a democracy, it’s a Jewish democracy and in practice it is a terrorist state.

The fact that an American Jew, a Zionist mouthpiece is suggesting to us what should happen in Iraq or in Syria, this is slightly pathetic, but we have to get used to it. It is not down to an American Zionist Jew…

Press TV: Your reaction to Richard Hellman’s comments about Hamas and the Palestinian Authority governing the occupied territories and that they are part of the brutality throughout the Arab and Muslim world – in his words.

Atzmon: Let me correct you. The fact that Mahmoud Abbas is sitting in Ramallah doesn’t mean that he rules. You allow him to serve… you try to make him into… the guy that is policing the Palestinians on behalf of Israel. The PA or the West Bank is not a sovereign territory and this also applies to Gaza for the time being.

The fact that Israeli Arabs are entitled to vote is right, but they cannot vote on Israel not entering their territories and this is what Israel did last week and put into action capital punishment; arrested 600 people; killed 12 Palestinians – we don’t even know their names. This is the real issue.

Press TV: Richard Hellamn talks of the independent judiciary and court system, which after investigation can determine who is guilty for the murders of the three Israeli teenagers and also the young Arab man killed allegedly as an act of revenge by Israeli settlers after Mr. Netanyahu’s war mongering speech. Your response?

Atzmon: It is very important to understand that the killing of the three Israelis and the retaliation of Israel is just part of the story.

We are dealing with land that was robbed by a Jewish nationalist movement. It’s a plunderous movement. These stories about democracy are totally misleading.

Millions of Palestinians are refugees, living in the region and overseas and the fact that three young Israelis were murdered a week ago – and by the way we don’t know who murdered them – It is more than possible that this was an Israeli false flag operation.

The MOSSAD motto is “By way of deception….”. For you (Richard Hellman) and the MOSSAD to lie is a strategy.

Hellman: Under the Quran and bible, to kill one person is as bad as killing many 100,000 or a million persons, but there will be an Investigation in Israel…

Atzmon: This has nothing to do with the Quran or the bible, it is the way you’re favorite government your “democratic Jewish democracy” interprets the bible and caused Israel’s MOSSAD to decide to pick the motto of “By way of deception…”.