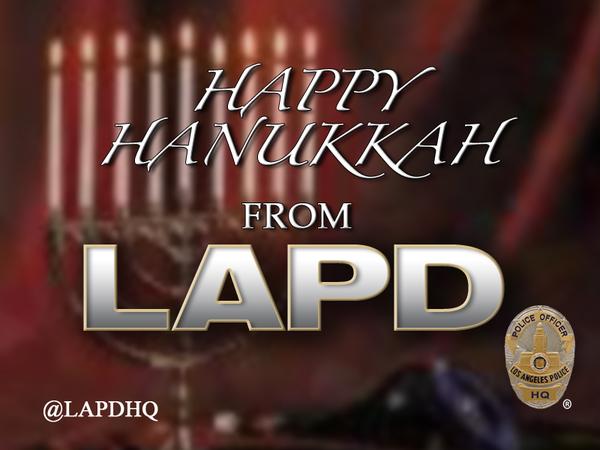 It seems that all that Israeli “training” (using American taxpayer money) is turning American police officers into Zionists. Is this really a good idea? Do we really need Israeli-militarized American cops driving star-of-David-decorated tanks down our streets, setting up ethnic-ID checkpoints and dropping white phosphorus and cluster bombs on our neighborhoods?

Here are the top ten reasons why Israel shouldn’t be brainwashing (I mean, “training”) American cops.

10. Zionist cops will switch to coffee and bagels, so all the donut shops will go bankrupt.

9.  In addition to shooting, tazing, choking, and beating the sh*t out of citizens,  they’ll start circumsising them too. Do you REALLY want to see this on youtube?

8. The police will demand billions of federal taxpayer dollars to build “Iron Domes” around Jewish neighborhoods.

7. Turning cops Zionist puts them ALL on Sheldon Adelson’s payroll, instead of just the mobbed-up ones.

6. Rather than “thought he had a weapon,” the new excuse for shooting citizens will be “thought he was Arab.” And in addition to shooting kids for playing with toy guns, they’ll shoot them for rock-throwing too.

5. All the cop shows will have to be remade. For example: Dragnet will begin: “Ladies and gentlemen, the story you are about to hear is not quite true. The details have been changed to protect the state of Israel.”

4. We won’t be able to call them “pigs” any more because that’s not kosher.

3. If the cops who killed Mike Brown or Eric Garner had been Jewish, they’d scream “Blood libel! Anti-Semite!” at the protestors.

1. Cops and Jews never rat each other out. So…Jewish cops?! Fuggidaboudit. When police stations get vandalized with spray-painted swastikas, there’ll be nobody to arrest the self-hating officers who did it.