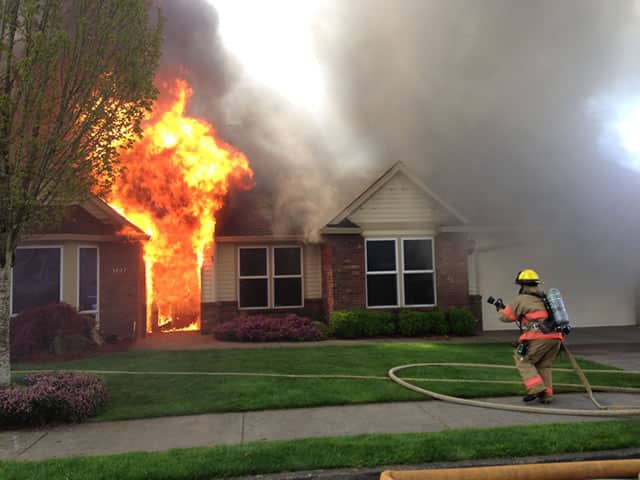 The US and Turkey have come to an agreement under which US military personnel will begin training so-called moderate rebels to fight in Syria. The announcement was made Tuesday. This is not just a foolish move; it is the equivalent of pouring gasoline on a fire.

There are no moderate rebels. The moderate people in Syria support their government. If Obama is really serious about fighting ISIS he should join forces with the Syrian government and with Hezbollah–because they are the “boots on the ground” who are taking the fight to the terrorists.

How will the US know the “moderates” it trains aren’t really ISIS secret agents? That may sound funny, but I’m serious. In a report here we are told that the US has so far “screened” about 1200 rebel fighters  said to have been drawn from “several moderate groups in Syria.” 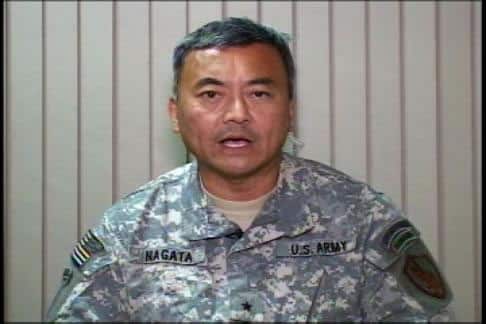 According to the report, the “screening” process is being headed up by Maj. Gen. Michael Nagata.

The plans are to train about 5,000 “moderates” per year, but the process is going slowly because each applicant is supposedly being thoroughly checked.

Some 100 US personnel are already in the area setting up three training camps–in Turkey, Qatar, and Saudi Arabia–and eventually about 1,000 US troops are expected to be involved in the program.

Question: how does Nagata know that at least some of the “moderates” being recruited for this effort aren’t in reality deep-cover ISIS operatives? Answer: he doesn’t. And even if they are moderates now, what’s to stop them from going over to the other side once they get their American training and equipment?

We saw an instance, late last year, in which two “moderate” rebel groups who had received US training–Harakat Hazm and the Syrian Revolutionary Front–laid down their weapons and surrendered after coming into military conflict with Al-Nusra. The two groups had been supplied with GRAD rockets and TOW anti-tank missiles.

All of this equipment ended up in Al-Nusra’s possession. It is said that Harakat Hazm gave up “without firing a shot,” and that some of its members even defected over to the takfiri militants. These events took place in early November of 2014, and they proved somewhat embarrassing for the Washington Institute for Near East Policy, or WINEP.

In April of 2014, WINEP fellow Jeffrey White published an article in which he referred to Harakat Hazm as “rebels worth supporting.” I discussed White’s piece in a post entitled The Myth of the ‘Moderate’ Rebels, which I put up on October 15 last year.

At that time, Harakat Hazm had not yet surrendered to Al-Nusra, but the post included a video about the organization that placed its supposed “moderation” into considerable doubt. Below is that video. Starting at about 1:04 in you will see footage showing five men seated at a table.

The one in the center is Salim Idris, former chief of staff of the Free Syrian Army–another supposed “moderate.”

In my article I noted that the best way for the US to defeat ISIS, perhaps the only way, is to join forces with the Syrian government. But this will not happen, I also mentioned, because it runs counter to the wishes of the Zionist lobby in America, which wants to see regime change in Syria.

Now, just a few months later, one has to wonder: was it Maj. Gen. Michael Nagata who made the decision to give GRAD rockets and TOW missiles to Harakat Hazm? Nagata was already on the job training Syrian rebels in October of last year, and you can go here to see a report filed at that time that offers a little bit of insight into his background. The report doesn’t leave you with a great deal of confidence in him.

Once the initial 1200 “moderates” have undergone their training, what happens then? Will they simply be wished the best of luck, sent off into Syria, at which point that’s the end of it? Hardly. According to a report here, once they are in Syria, the “moderate” rebels will be given the power to call in US airstrikes, which opens up a host of possibilities, including a scenario in which US air power is manipulated by those on the ground for purpose of attacking rival rebel groups. And this, too, has happened before–in Afghanistan.

How much of our tax dollars are being wasted on this enterprise? How much is being wasted now–and how much will be wasted in the years to come? Another consideration is the chance that all this will escalate. Those who remember history will recall that the Vietnam war started out with just a small number of US “advisers” in the country to train South Vietnamese troops. In 1959, a total of just 760 US personnel were in South Vietnam; in 1960, the number grew to 900. By 1968, America had more than a half million troops stationed in the country.

As mentioned above, one of the US training camps being set up is in Saudi Arabia. The Wahhabist ideology was born in Saudia Arabia, and the kingdom today remains its epicenter. Exactly what sort of persons do you suppose Nagata will be providing training for in his camp there? Perhaps they will include the enlightened followers of a Saudi cleric who recently explained why, in his view, the earth doesn’t rotate. The cleric has been identified as Sheikh Bandar al-Khaibari:

The above video surfaced earlier this week. The following video, below, was posted three months ago and shows Hezbollah leader Hassan Nasrallah discussing, in a somewhat bemused manner, the beliefs of clerics like al-Khaibari:

Not only is the “moderate rebel” a myth, but the notion that Saudi Arabia, Turkey and Qatar are sincere partners in fighting ISIS is also a myth. All three countries have been heavily implicated in providing assistance to the very terrorists the Obama administration claims to be fighting. Due to the low price of oil, filling up gasoline cans is cheap these days.

The only people who attempt to put out fires with gasoline are either, a) the very stupid; or, b) those who only pretend to want to see the fire put fire out but who in reality are seeking to create a bigger fire.

In a speech given on Thursday, February 19, Obama asserted that the world is “united against the scourge of violent extremism and terrorism.” This is a fairly accurate statement as far as it goes; the vast majority of the world’s people are indeed united on that point. The question, of course, becomes: does Obama really not know who his friends are in this fight?

The Middle East is really not that hard to figure out. The best, the brightest, the most patriotic of the region–these people already know what side they are on; they have joined the ranks of Hezbollah, the Syrian and Lebanese Armies, and the Syrian National Defense Force. They will fight and they will defeat America’s trained proxies, and then when nothing is left but for America to send in its own ground forces, they will fight America as well.

This is the course our leaders are presently headed on–all for Israel.