Home World Kremlin wants Kiev to say whether it considers itself legal successor to... 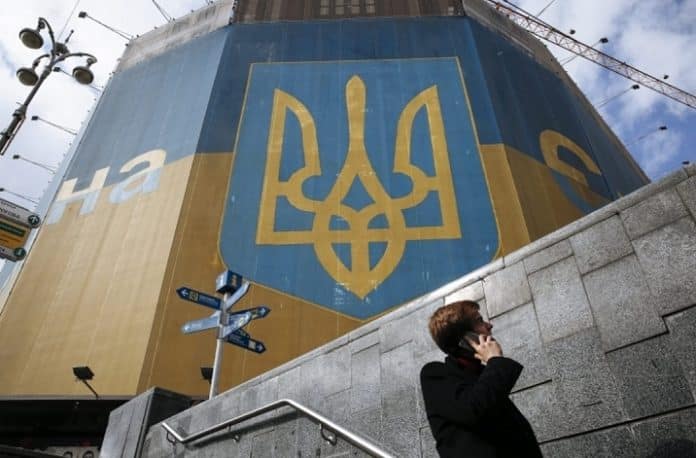 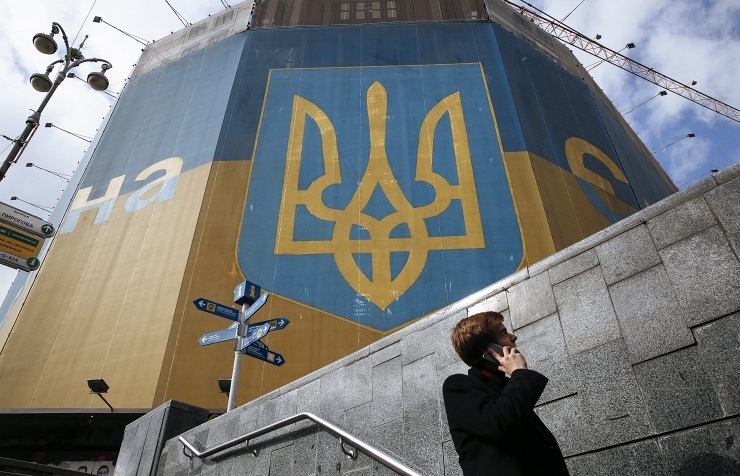 MOSCOW, June 15. /TASS/. The Kremlin wants Kiev’s current authorities to say it definitely whether they consider themselves as a legal successor to the former government or they turn down its liabilities, Kremlin spokesman Dmitry Peskov said on Monday.

“When we hear such statements [by Ukrainian President Petro Poroshenko], first of all we want to know whether the current authorities denounce their liabilities, of which we are most concerned about their financial liabilities,” Peskov told journalists, commenting on Poroshenko’s pronouncements that the Russian three-billion-dollar loan to Ukraine was a “bribe” to former head of state Viktor Yanukovich for his abandoning association with the European Union.

“Viktor Yanukovich, who was Ukraine’s president at that time [in 2013] was toppled in an illegal and anti-constitutional state coup,” Peskov noted. “So far, we have no answer to the question [about legal succession]. Frankly speaking, I find it difficult to say whether Poroshenko’s words could be taken as an answer to that question.”

When asked whether Russia would bring up the issue of illegitimacy of Kiev’s current authorities in case Ukraine questioned the necessity to repay the Russian loan, Peskov answered in the negative. “No, this is not the point. If we speak about the legitimacy of Ukraine’s authorities, the question is whether their challenge Ukraine’s legal succession as a state, or, in other words, whether they challenge Ukraine’s international liabilities,” he said.