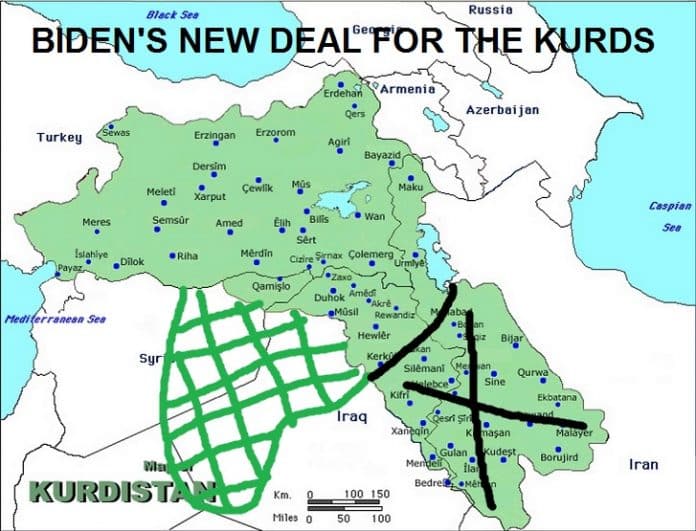 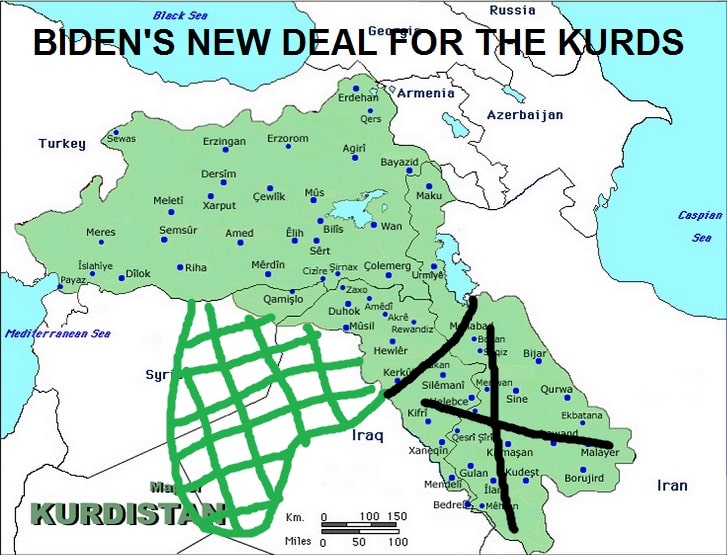 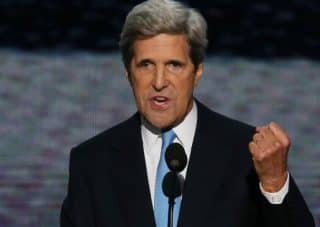 We begin with two issues that have come to light in the last week. The first involved the CIA Syria destabilization program that congress is voting to partially defund.

It seems that the CIA has been operating with a $5 bn budget to arm separatist groups fighting the Damascus government.

Until this was published in last week’s Washington Post, nobody had heard of any of it. There are several problems with this… in reality more than several.

To begin with, official US policy is to only support groups fighting against ISIS. This is because, officially as of February 2015, there were no acceptable anti-Assad rebels to support. All groups had either dematerialized and joined al Qaeda/al Nusra or ISIS or had become inactive.

The Free Syrian Army some love to talk about no longer exists, yet we are giving “it” billions of dollars for heavy weapons, including thousands of advanced TOW missiles which are showing up with ISIS and al Nusra.

Yet the CIA, despite the policies outlined by regional commander General Allen before the Atlantic Council last March, continues to fund fighters knowing they are also fighting against Iraq, are perpetrating a genocide against both Syrian and Lebanese Christians and are attacking America’s close allies, the Kurds.

Quite literally, the CIA is arming the same groups that the US Army is vetting and arming a military force to fight against. The CIA openly admits running clandestine training facilities in Jordan, but sources also have located CIA camps run by Google Idea Groups and L3 Communications in Hatay Province of Turkey.

It is in no way speculation that CIA and other US based factions are with ISIS. During recent days, ISIS has, believed at CIA request, withdrawn from areas, allowing Kurdish forces to move into regions with key oil and water assets.

There are several potential reasons for this, with hypotheses including suspicions held in some quarters that Kurdish President Barzani has entered into a secret protocol with ISIS, the CIA, Israel and Turkey. This, of course, is speculation, though speculation widely accepted.

Our second issue involved President Obama’s “go to” guy on the Middle East expert, Vice President Joe Biden. Biden is supporting a policy that would create a separate Kurdish nation out of parts of Iraq and Syria — parts much larger and more extensive than many realize.

Biden’s plan would establish a Kurdistan as a hedge against Turkish influence, in the wake of Turkey’s own Kurds winning 13% of the popular vote in the recent election. America is planning for a “post-Erdogan” Turkey. The question here is “which America,” the Obama version or the CIA version?

Biden’s “Kurdish Republic” would not only follow ethnic lines, but would move south toward Baghdad, encompassing the Kirkuk oil fields. Mind you, there is reason for the Kurds to covet Kirkuk, a city that has a long Kurdish tradition.

However, a Kurdish Republic that would encompass much of the available fresh water and oil reserves of both Syria and Iraq will eventually be at war with Syria and Iraq.

Toward that end, it is a clandestine policy of the US to destroy both Syria and Iraq — Balkanizing them in order to create a Kurdish state heavily influenced by Israel, Sunni-controlled, rich with oil and water, but clearly “overgrown” by Biden’s own hubris into an entity no neighbor will abide.

Biden’s Kurdish Republic would spread from the Turkish and Iranian borders to the North to Jordan and Saudi Arabia on the South. Imagine the oil and gas pipelines that could transit the new Kurdish nation… pouring oil and gas through Jordan into Israel perhaps?

For those who think a Kurdish Anbar is an impossibility, we only state that time will tell.

As much as the media parrots disastrous news about Syria, the Damascus government is winning the war. This week, the Syrian Army took Dier en Zur on the Euphrates River. This cut off ISIS in Syria from all supplies from Mosul and Anbar and isolated ISIS forces in Palmyra, cutting off the only road.

ISIS has been bisected and can only be supplied by air or through Turkey. This major victory — making President Obama’s move against Mosul, now long past its promised “due date” possible — has escaped the press.

Two weeks ago, the Syrian Army took two key intersections in Hasakah to the north, cutting off Raqqah, the ISIS military center of operations in Syria. To the East, Kurdish forces took Tal Abyad on the Syrian/Turkish border.

Near Aleppo, al Nusra is in full retreat; Hezbollah has crushed ISIS in Qualamon; and in Daraa, the Syrian Army has inflicted major defeats on ISIS.

ISIS has gained no new territory and has lost 2500 square miles in 30 days to Syria, Iraq and Perg Mersha forces, with no help from the US.

Yet, the American media says Syria is facing defeat. This is what Colonel Jim Hanke, US Army Special Forces (ret) told me yesterday:

“The US has long reported that the Syrian Army has been degraded by at least 50%. If this is true, as I have been told, the combat effectiveness of the Syrian Army reflects well on its discipline and command. No other army, the US Army in particular, Israel included, could manage this level of successful combat operations if diminished to the extent the US claims.”

Years of war, hundreds of thousands dead and long debunked stories about chemical weapons use and massacres, all now easily traced to CIA fronts such as the Syrian Human Rights Observatory, are quickly dispelled.

What should the US have done when Syria, a nation long tied to Russian influence, went through a political realignment?

President Assad, a pro-western liberal moderate and longtime friend of Secretary of State John Kerry, is hardly a legitimate target for “regime change,” particularly based on America’s track record, which has reached an absolute low point with the Fascist dictatorship that the US installed in Kiev.

With strong inroads into Iran and a political realignment in Washington away from disastrous “Israel first” policies, Syria would have been a natural partner were it not for some greater and unseen regional agenda involving war, balkanization and destabilization, along with manipulated oil and commodity markets.

Syria and Lebanon have long been tied to France and have suffered greatly as American analysts know little of that nation, her history, traditions and Syria’s very different version of socialism than either Israel or Saddam’s Iraq.

Even during wartime, it is easier by far to get into Syria than Bulgaria, Turkey, Nigeria or Israel. You can stay with friends, travel anywhere — you won’t be killed or kidnapped — a problem in more and more nations every day.

Syria looks more like America than Sofia, Bulgaria does or even Bratislava.

Russian Stand Down in Syria

The real wild card against ISIS or in support of Assad’s continued rule in Syria is Vladimir Putin. Russia has promised Syria advanced weaponry to handle upcoming offensives, as operations between Iraq and Syria become increasingly coordinated.

The question many are asking is this — can Russia continue to support Syria and other vital national interests and increasingly develop financial interdependence with nations complicit in CIA moves against Russian allies?

Will the second round of Middle East wars be a bloated Kurdish super-state against the war-torn remnants of Syria and Iraq for control of nearly a quarter of the world’s oil?