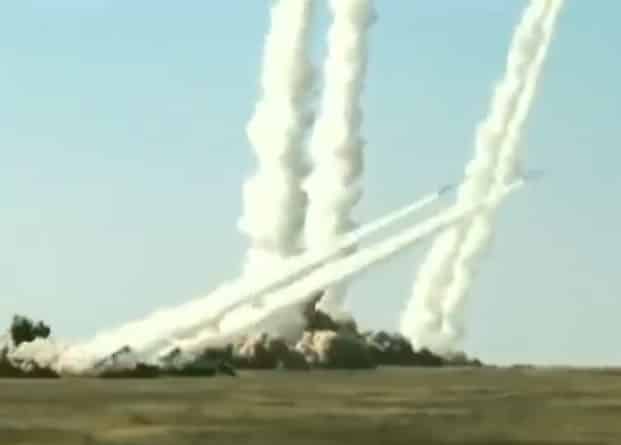 A rocket being loaded into an Iskander-M missile launcher MOSCOW, July 2. /TASS/. Russia is holding talks on supplies to Armenia of Iskander-M tactical missile systems, the contract has not been signed yet, a military source told TASS on Thursday.

“The contract has not been signed, talks are underway,” the source said.

He underscored that “all information on such contracts is secret.”

Earlier, Konstruktorskoye Byuro Mashinostroyeniya, or KBM (Machine-Building Design Bureau), which is the key manufacturer of Iskanders, said that the systems will not be exported until 2016. Nevertheless, they have been put on a list of products allowed to be sold abroad.

In particular, last year it was reported that Kazakhstan is interested in the export version of Iskanders. In June, the delegation of Saudi Arabia visited the Army-2015 forum in the Moscow Region to hold talks on acquisition of the systems.