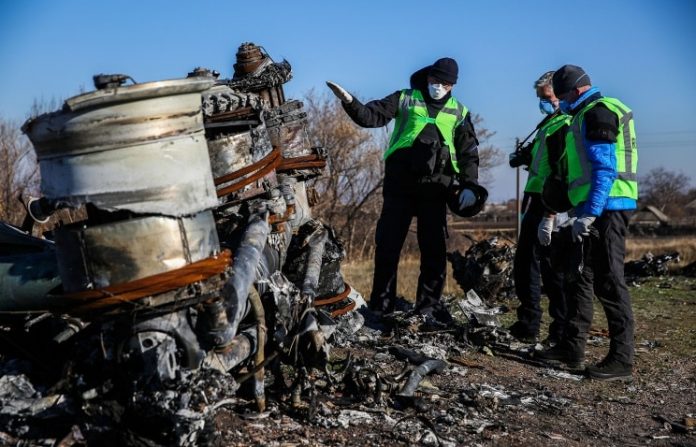 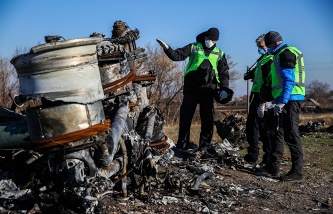 MOSCOW, July 2. /TASS/. The Russian Federal Air Transport Agency has a number of questions to the draft report on the cause of the Malaysian passenger aircraft crash over Ukraine last year, Oleg Storchevoy a deputy head of the agency, said on Thursday.

“We have read the draft of the final report of the investigation into the crash of the Malaysian Boeing’s MH17 flight,” Storchevoy said. “After studying it I can only say that there are more questions than answers.”

According to a statement from the Dutch Safety Board, sent to the International Civil Aviation Organization (ICAO) on Wednesday, the final report on the causes of the crash of flight MH17 in Ukraine would be released in the first half of October.

“Our specialists have a range of weighty remarks regarding the document, stated arguments and simply technical data,” Storchevoy said. “We hope that our addenda and commentaries will be reflected in the final report, and our emerged questions will be answered as well.”

He also said that the Russian side was given only 30 days to provide its comments on the draft report, instead of 60 days as it was envisaged by ICAO regulations.

In its Wednesday’s statement to ICAO, the Dutch Safety Board stated in particular that “In accordance with the rules of the International Civil Aviation Organization, they [international investigators] have 60 days to comment on the report.”

The international parties to the investigation into the passenger jet’s crash are the Netherlands, Australia, the United Kingdom, Malaysia, Russia, the United States and Ukraine.

On July 17, 2014 a Malaysia Airlines Boeing 777 passenger airliner on flight MH17 from the Dutch city of Amsterdam to the Malaysian capital of Kuala Lumpur crashed in the Donetsk Region in eastern Ukraine, killing all 298 people on board. Most passengers — over 190 people — were Dutch nationals.

The Dutch Safety Board, which is leading the probe and coordinating the international team of investigators, said in its preliminary report published last year on September 9 that “flight MH17 with a Boeing 777-200 operated by Malaysia Airlines broke up in the air probably as the result of structural damage caused by a large number of high-energy objects that penetrated the aircraft from outside.”

Dutch Foreign Minister Frans Timmermans initially announced that the final report on the results of the investigation into the crash of the Malaysian passenger aircraft in Ukraine would be presented this summer, but eventually the deadline was moved