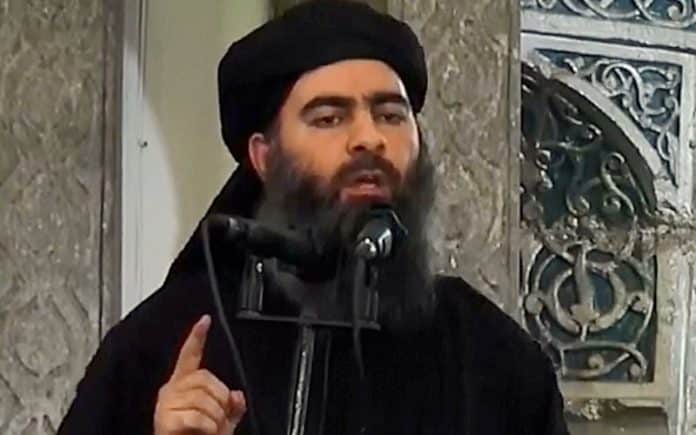 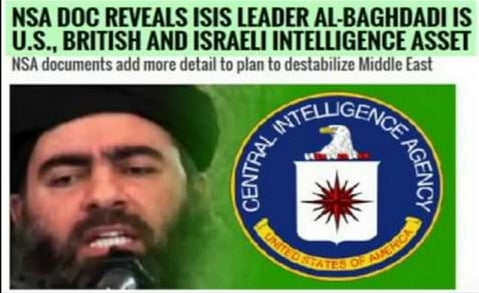 By Kadir A. Mohmand

I believe the United States government and NATO want to continue the war in Afghanistan.

I think U.S. Senator John McCain wants this war to continue because he is a war profiteer.

Likewise, I believe the CIA, MI6 and other intelligence agencies want this war to continue because drug trafficking in the narco-state of Afghanistan makes a lot of money for everyone.

The United States and NATO are conducting the war by contracting with private security companies/mercenaries and also funneling money through intelligence agencies, CIA, MI6, and ISI to hire Afghan thugs as fighters from Hezb Islami (Gulbideen Helmartyr) and Jamiat Islami and using other drug traffickers/warlords as their boots on the ground.

It has been reported that each Hezb-e-Islami fighter and drug trafficker is receiving $500 per month from the intelligence agencies.

The U.S. and NATO are not using their troops on the ground to continue the war because of the cost. More importantly, using Afghan thugs and private contractors/mercenaries makes it harder to directly connect these fighters, who are doing the west’s’ dirty work, back to the United States and NATO. 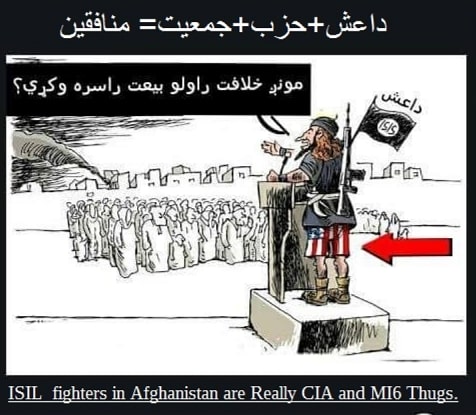 Currently, the puppet Afghan media and Voice of America are reporting that these contracted fighters and thugs are ISIL. It is misinformation and propaganda that the west and war profiteers know will scare the American public into believing that the U.S. needs to continue the war and its presence in Afghanistan. I think it is a “false flag” strategy to keep the pot stirred and to divide and conquer.

The continuation of the war with permanent U.S. military bases allows the west to control Afghanistan’s Rare Earth Elements (REEs) such as lithium, worth trillions , which are vital to defense systems and technology. It will be the new REE supply chain for the United States. 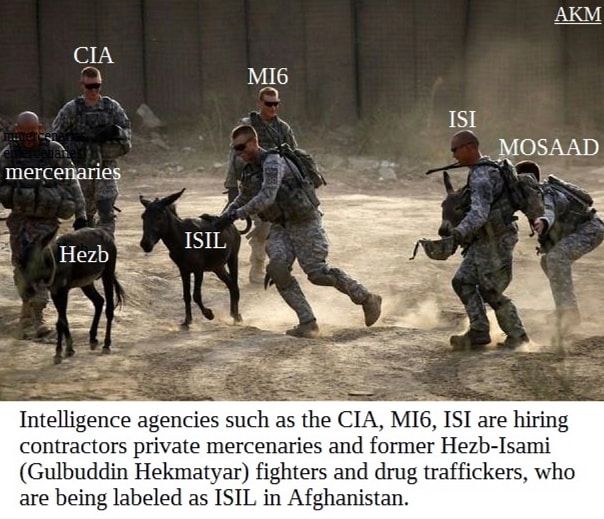 I am sure if the United States government allowed the American people and the world to see the details of the budgets for the CIA and intelligence divisions of the Department of Defense and the other intelligence agencies that it would show funds being funneled for these fighters. I think the American people need to be allowed to delve deeper into the documents regarding the approximately $160 billion for the Coalition Support Funds. 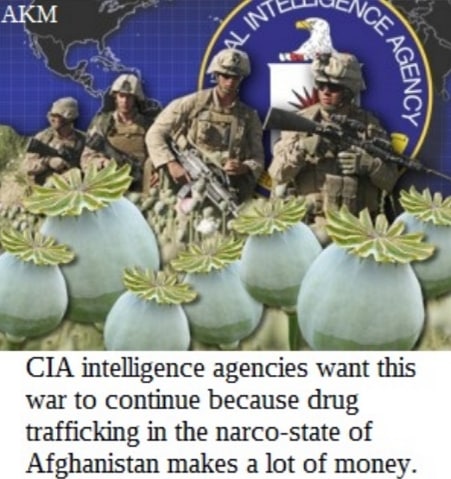 It is time that the American and Afghan people stand up and request investigations regarding the funding of the so-called “ISIL” fighters in Afghanistan. I believe individuals such as U.S. Senator John McCain are obstacles to peace in Afghanistan because of the war profiteering in his family.

I think the world would be surprised to learn who the profiteers are. In 2000/2001 the production of drugs in Afghanistan was almost to zero, but after the U.S. invasion and during the occupation and war Afghanistan has become a narco state. Some independent investigators need to find out who or which agencies or governments brought the chemicals and the process to convert opium to heroin to Afghaniustan. See the attached article.

I believe Afghans and Americans need to speak up and lawfully stop this illegal war. The US war in Afghanistan is illegal. The United States’ invasion and occupation of Afghanistan violates the UN Charter and international law. First, the United Nations’ Charter is a treaty which was ratified by the United States. As a ratified treaty it became part of US law.

Therefore the US must comply with the UN Charter. Article 2 (4) of the Charter, bans the use of armed force against another country except under two circumstances. It reads, “ All Members shall refrain in their international relations from the threat or use of force against the territorial integrity or political independence of any state, or in any other manner inconsistent with the Purposes of the United Nations.” This article has also become part of the international customary law.

Under the UN Charter, there are two exceptions to the ban on the use of armed force. First, a country can use armed force against another country in self-defense as provided for in Article 51. Second, a country can use armed force when the UN Security Council approves such force to maintain or restore international peace and security. Neither of those exceptions were met before the United States invaded Afghanistan and began waging war.

Propaganda, speculation and expert opinions in the media do not constitute credible and relevant evidence. Furthermore, there was no imminent threat that Afghanistan would attack the US or another UN member country. Self- defense can only be used to repel an attack. Immediately after the tragic events of 9/11, the attacks stopped. There was no imminent threat to attack the US by the Afghan government before or after 9/11.

In addition, the UN Charter and well established international customary law, provide that self-defense would warrant only measures, which are proportionate to the armed attack and necessary to respond to it. It must not entail retaliatory or punitive actions. The US war tactics in Afghanistan are retaliatory, punitive and illegal. In and of itself, the use of cluster bombs, drones, uranium tipped weapons is a disproportionate use of force and unnecessary force. The US’s illegal use of self-defense is collectively punishing an entire nation.

It is in violation of the UN Charter and international law. The right to Self-Defense set forth under Article 51 cannot be legally used against Afghanistan because the Afghan government allegedly refused to extradite Bin Laden.

Extradition matters are resolved through peaceful measures in courts and not through the use of armed force with massive cluster bombs, drones, uranium tipped weapons etc, which have killed thousands of innocent Afghans during the past ten years. This illegal war and continual killing of innocent Afghans violates the UN Charter and international law. It is not legal self-defense under the UN Charter, international law or any law.

When the United States invaded Afghanistan the UN Security Council did not authorize the United States or any country to use military force against Afghanistan under Chapter VII (7) of the UN Charter. The UN Security Council can invoke Chapter VII use of force to maintain or restore international peace and security only when actual military force was being used. “Terrorism” can be a threat to international peace.

However, there has been no evidence showing that the Afghan government or any Afghans committed or was involved in the tragic terrorist attacks on 9/11 nor that it was a threat to international peace and security. The United States’ war in Afghanistan is illegal and amoral. Thus, the ordinary Afghan people have the legal right to defend themselves and resist this illegal war and illegal use of force against them. They are not the terrorists or criminals. As Afghans have done in the past, they are defending themselves, their country’s territorial integrity and their namoos.

The United Nations and the world need to require the United States and NATO to immediately cease its use of armed force against Afghanistan and withdraw all of their troops. No US or NATO troops should remain on any permanent base.

The Security Pact between the United States and Afghanistan is not legitimate as it was signed by a corrupt, puppet government not supported by the majority of Afghans. Afghans must unite and have national unity and use lawful measures to stop this illegal war and any foreign permanent bases in our homeland.

The United States needs to start friendly relations with the Afghan majority instead of relying on Northern Alliance members and Afghan communists, who are only interested in money and milking the United States. When the money stops flowing, their loyalties will shift like they have in the past to others such as Russia and China. Believe me I know what they do. I have seen it first hand.