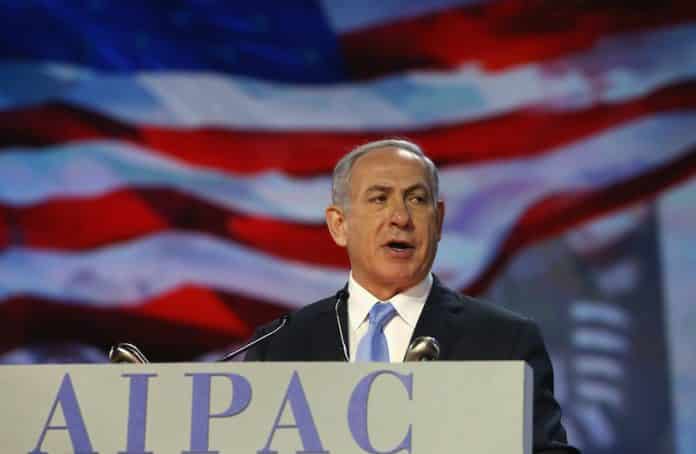 The Iran nuclear agreement is the biggest defeat that the Israel lobby in the United States has really ever had, according to an American journalist in Atlanta, Georgia.

Jim W. Dean, a managing editor and columnist at Veterans Today, made the remarks in an interview with Press TV on Thursday while commenting on the strong opposition coming from the American Israel Public Affairs Committee (AIPAC) against the nuclear accord.

“This is all politically motivated at this time, because the Israelis and AIPAC, and particularly Netanyahu absolutely hate Obama and the State Department for having been successful to conclude an agreement,” Dean said.

AIPAC and the Zionist Organization of America (ZOA) have been pressuring the US Congress to vote against the nuclear accord.

AIPAC has announced that it plans to spend approximately $20 million to fund a national television campaign to inform the American public “about the dangers of the proposed Iran deal.”

Dean deemed this move as an attempt by the Israel lobby to retain political power in Washington.

“It is really a long-term threat to Israeli lobby power here, the biggest defeat that they have really ever had,” he maintained.

“They are trying to resurrect themselves by shifting their powerbase to the Republicans by putting a Republican back in 2016,” the analyst added.

Republican presidential hopefuls have denounced the nuclear conclusion reached between Iran and six world powers  last month, and have vowed to revoke it if they make it to the White House.

Dean called for action against the wave of politicians that are being pushed by the Israel lobby towards rejecting the deal.

“What we have to do is make their being compromised an election issue on everybody’s campaign… everybody who has been a demonstrated fervent supporter for Israel, including all the horrible things that they do, has to be made to pay a political price,” he argued.

Obama and his administration have warned Congress against derailing the nuclear agreement. Obama threatened to veto any legislation that blocks the JCPOA from becoming law.

Secretary of State John Kerry has warned that the US dollar’s status as the global reserve currency may take a hit if the agreement is rejected.