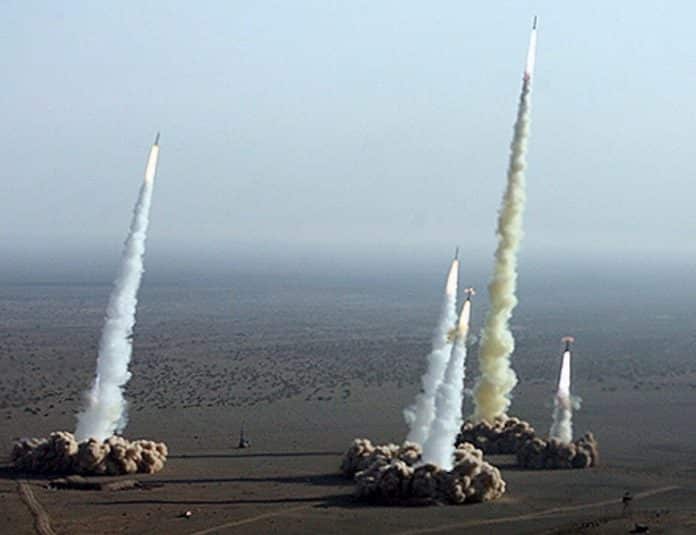 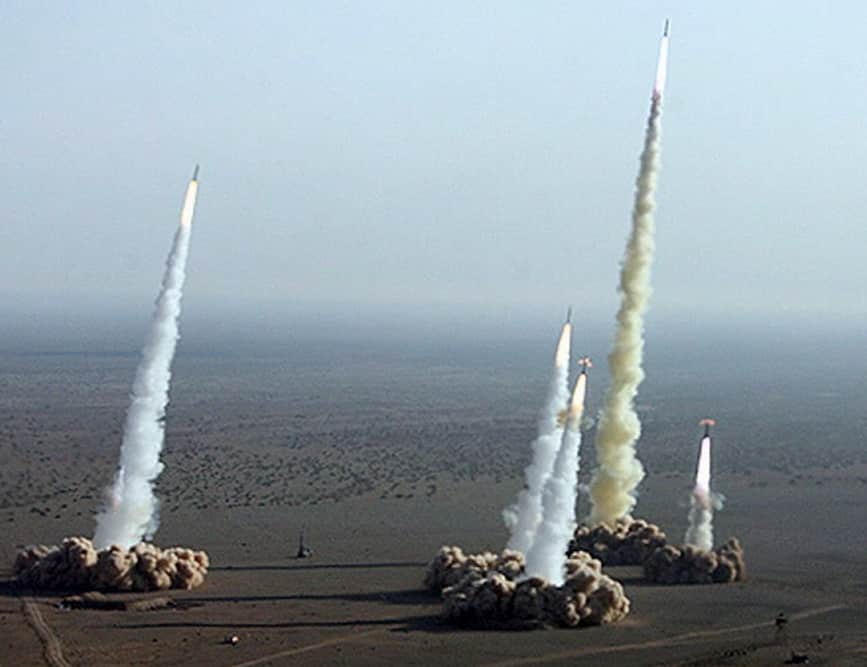 Israel is technically defenseless and humiliated. This is not conjecture nor is it a positive thing for prospects of peace. It is entirely the result of Netanyahu’s scheming and game playing and has led to serious escalations across the region. Today, Damascus is being shelled relentlessly. Our bureau personnel are in their homes and hotels, hearing sirens and shells falling.

Yesterday, an Israeli drone was shot down by a Syrian air defense missile of a type Israel was unaware had been deployed. The drone was directing fire from the Yarmouk Camp in South Damascus, Grad rockets and heavy mortars, that are hitting civilian areas across the city. Today an ISIS jihadist captured there described the Israeli fire control officers who are helping target key infrastructure systems, water and electricity. They have been successful.

This is on the heels of two days of Israeli air assaults that included no manned Israeli aircraft. The attacks are drones and artillery only on Syrian army positions across the UNTSO (United Nations Treaty Supervision Organization) lines. The UN has issued no reports of these violations as required by treaty.

Another Curious Explosion in Japan

The lack of credible analysis of the situation in the Middle East and the war on ISIS isn’t an accident. Israel has something to hide, a series of major blunders by Netanyahu that have left Israel defenseless despite her massive air force and nuclear arsenal. We may well be in another “August 1914,” a run up to world war. That reference is made time and time again, abused nearly as often as the word “holocaust,” but this time may really be different.

We had said Israel is defenseless, we now make our case:

Israel feels it is pushed to take out Iran using nuclear weapons. However, it has no platform to reliably deliver them, as its medium range and ICBM missiles are easily shot down by the S300. Israel then is forced to go after “soft targets” — India, Saudi Arabia, Turkey, China, or perhaps as also seen in recent days, France.

This kind of thinking that worked so well on 9/11 no longer plays.

Were Iran to have need to respond to an Israeli provocation, even if the Iron Dome were a reality, which it is not, Israel would be destroyed in hours. Iran is simply too powerful and has, quite intelligently, manufactured thousands of medium range missiles that carry conventional payloads of some size. Worse still, through bombing Gaza, Syria and other precedents such as the Saudi air war on Yemen, after such a missile attack — even if Tel Aviv and Haifa were flattened to the ground, which they would be in hours — the international reaction would be muted.

The US, no matter who or what is elected in 2016, will only stand and watch. America saw what interference brought in 1973, oil embargo and economic collapse. With Russia and China where they are today, there is no potential for American response, not even if Trump is in the oval office.

The media will simply underplay and ignore, as they have done for Israel so many times. The shoe will be on the other foot.