Home Investigations The Nuking of Tianjin: A Frame by Frame Analysis 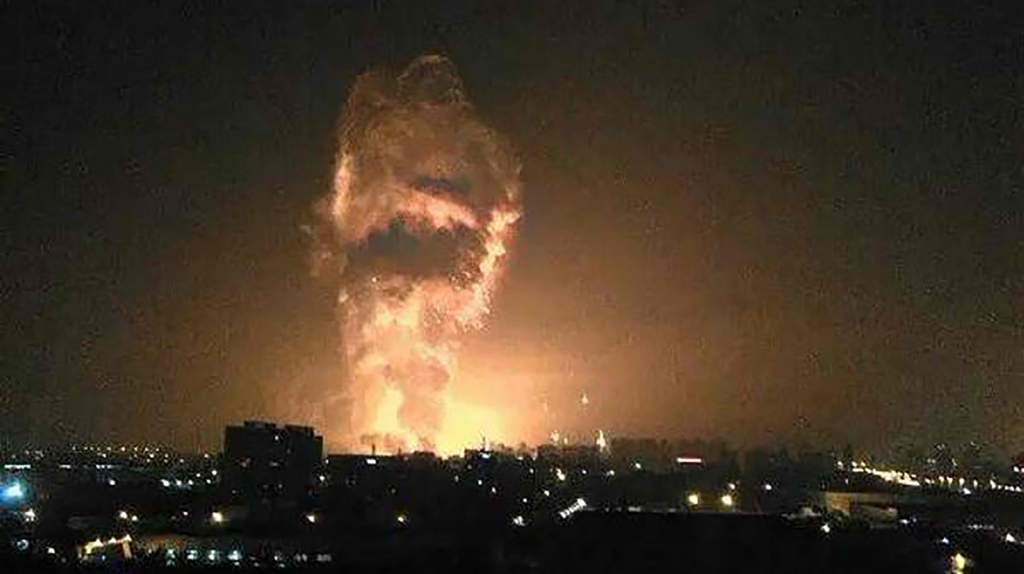 Residents of Tianjin captured the explosions on their mobile phones and thus provided us with a piece of video that is both shocking and informative.

Jeff Smith has broken this video down in order to analyze the events with an expert eye.

It is clear that there are two major blasts plus a number of much smaller secondary explosions. This is just the first step in breaking down the events in detail in order to determine what actually happened.

This is China’s 9-11 and like that event, has untold complexity that will need to be carefully unraveled. We aim to be ahead of the curve on this so that good, solid, truthful and scientifically accurate information is available before the inevitable legions of paid for disinfo entities begin to flood the internet with nonsense.

The total time frame from the first blast to the second blast was less than 1 minute with about 30 seconds in between the two major blasts. The frames are at two-second intervals.

As you can clearly see the blast and plasma fireball was over 1,000 feet in size as compared to the high-rise buildings height of 500 feet.

The mushroom cloud was up to 2,000 feet in height; however, the top portion was masked by the night sky.

Scintillation white-out of the camera optics occurs at frames 4 and 19.

Here is another view of the first blast from a different viewpoint. Frame 2 shows a 20 story high-rise building to the right of the frame so you can compare the fireball size at over 1,000 feet diameter.