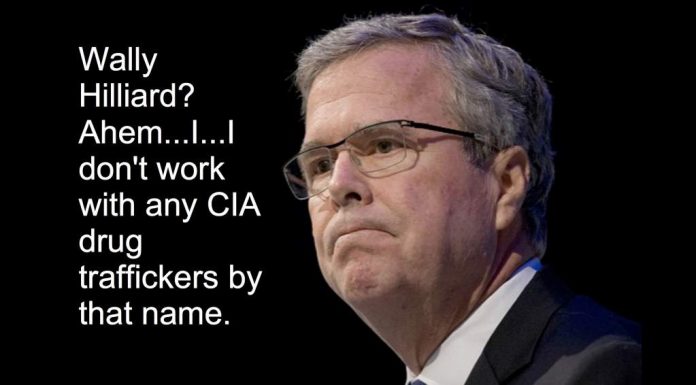 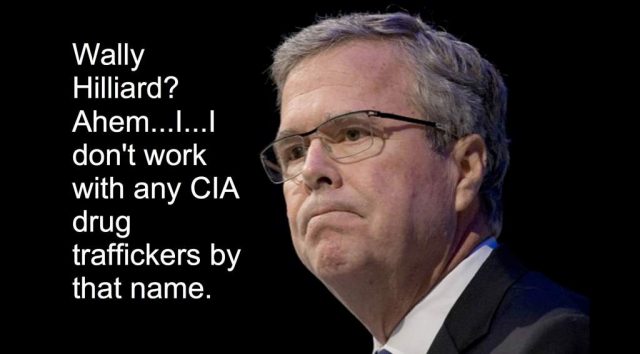 Sander’s new article (linked below) includes a video of Mike Jackman becoming the first person in history to demand answers from Jeb Bush about his 9/11 crimes. Why did Jeb cover for Wally Hilliard, Rudy Dekkers and the other CIA drug smugglers who set up phony “flight schools” that were just airstrips for landing loads of cocaine and heroin? Those fake “flight schools” pretended to train the CIA assets who would later be falsely blamed as alleged “9/11 hijackers.”

Immediately after the Twin Towers and Building 7 were blown to kingdom come, Jeb Bush and handpicked national guard thugs flew straight to those Florida flight schools and absconded with all of their records and paperwork, loading them onto a cargo plane and flying them off to oblivion. Jeb and his goons even stole local police files on the fake “flight schools.” For details, read Daniel Hopsicker’s Welcome to Terrorland and check out Sander’s new article: