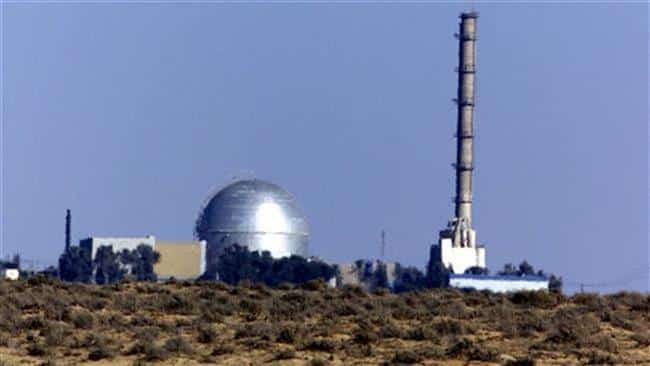 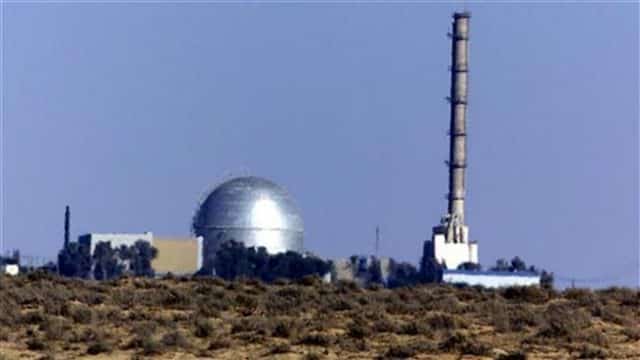 [ Editor’s Notes:  The IAEA also carries much blame for the incredibly low profile it has kept on this issue, made worse by its penetration by Israeli espionage to make sure Tel Aviv adds insult to jury by keeping tabs on everyone else while holding itself beyond accountability.

It is time we call this act what it was…”Disinformation Terrorism”, a term no one has even used before today. I am using it now because I feel it is exactly that, a terrorist mind attack on the America people and its democratic institutions by manipulating public opinion as ruthlessly as an occupation government would do after defeating us in a war.

Syria has walked out onto the proliferation battlefield as the standard bearer but should not remain there alone. If we do not form an international coalition to expose and confront nuclear proliferation by those pretending to be watchful of it we will continue to remain in bondage to their perverse exploitations.

Iran, Russia, China and the national trade blocks all have to have an “Alamo moment” and decide if they are going to stay and fight, or crawl away and continue remaining silent on the issue… Jim W. Dean ]

Syria has called on the international community not to turn a blind eye to Israel’s nuclear activities and compel the Tel Aviv regime to join the Non-Proliferation Treaty (NPT).

During a meeting of the International Atomic Energy Agency (IAEA) on Tuesday, Bassam al-Sabbagh, the Syrian ambassador to the IAEA, said that given the Tel Aviv regime’s hostile nature and its tendency to wage wars and occupy lands, its unsupervised nuclear facilities and capabilities raise concerns for many countries.

The Syrian envoy (pictured below) further demanded that all Israel’s nuclear facilities be subjected to IAEA inspections without any restrictions. Sabbagh went on to say that Israel ignores all resolutions issued by international organizations on its nuclear activities and facilities.

In a lengthy interview on Israeli TV, Vanunu explained how he once exposed the existence of Israel’s nuclear arsenal and elaborated on a potential disaster which could emanate from Israel’s notorious Dimona nuclear facility. The new revelations by Vanunu, in fact, amount to Israel’s acknowledgment of possessing the warheads.

A report released in the Bulletin of the Atomic Scientists in September 2013 also confirmed that Israel possesses at least 80 operative nuclear warheads and has enough material to produce up to 190 more.

Nuclear weapon proliferation experts Robert Norris and Hans Kristensen estimate, in the report, that Israel halted its production of nuclear warheads back in 2004 “once it reached around 80 munitions.”

On July 14, Iran and the five permanent members of the UN Security Council – the United States, Britain, France, China and Russia — plus Germany finalized the text of the nuclear agreement, dubbed the Joint Comprehensive Plan of Action (JCPOA), in the Austrian capital, Vienna.

Under the JCPOA, limits will be put on Iran’s nuclear activities in exchange for, among other things, the removal of all economic and financial bans against the Islamic Republic.